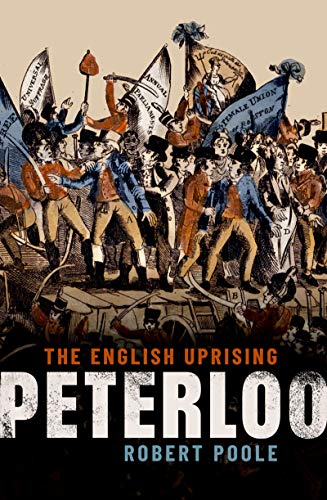 On 16 August, 1819, at St Peter's Field, Manchester, armed cavalry attacked a peaceful rally of some 50,000 pro-democracy reformers. Under the eyes of the national press, 18 people were killed and some 700 injured, many of them by sabres, many of them women, some of them children.

The 'Peterloo massacre', the subject of a recent feature film and a major commemoration in 2019, is famous as the central episode in Edward Thompsons Making of the English Working Class. It also marked the rise of a new English radical populism as the British state, recently victorious at Waterloo, was challenged by a pro-democracy movement centred on the industrial north.

Why did the cavalry attack? Who ordered them in? What was the radical strategy? Why were there women on the platform, and why were they so ferociously attacked? Using an immense range of sources, and many new maps and illustrations, Robert Poole tells for the first time the full extraordinary story of Peterloo: the English Uprising.