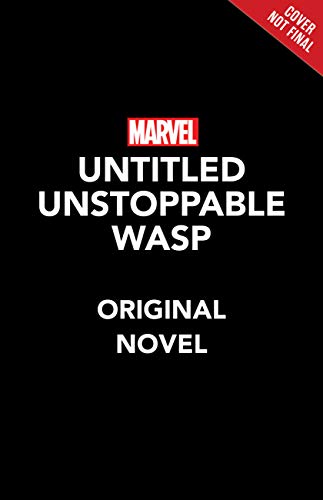 The Unstoppable Wasp: Built On Hope

Bestselling author Sam Maggs brings Nadia Van Dyne (the Unstoppable Wasp) and her genius friends to life in an all-new original YA novel based on the world of The Unstoppable Wasp Marvel comics series.
Nadia Van Dyne is new to this. New to being a Super Hero, new to being a real friend and stepdaughter (to one of the founding Avengers, no less), new to running her own lab, and new to being her own person, far, far away from the clutches of the Red Room-the infamous brainwashing/assassin-training facility. She's adjusting well to all of this newness, channeling her energy into being a good friend, a good scientist, and a good Super Hero. It's taking a toll, though, and Nadia's finding that there are never quite enough hours in a day. So, when she's gifted a virtual assistant powered by the most cutting-edge A.I. technology that the world has to offer, Nadia jumps at the opportunity to "do less, experience more"-just like the advertisements say.
The device works-really works. Nadia has more time to pursue her passion projects and to focus on new discoveries. But it's never quite that simple, and not everything is as it seems. This thrilling adventure finds Nadia confronting her past as she tries to shape her future, and learning that sometimes the best way to effect big change is to think small-maybe even super small, Unstoppable Wasp-style. She'll need the help of her genius G.I.R.L. (Genius In action Research Labs) squad and found family to save herself and (not to be too dramatic) the entire world as we know it. Along the way, Nadia discovers that when she teams up with the people who love her the most, they're totally Unstoppable. Just another day in the life of your way, way above average teenage Super Hero. 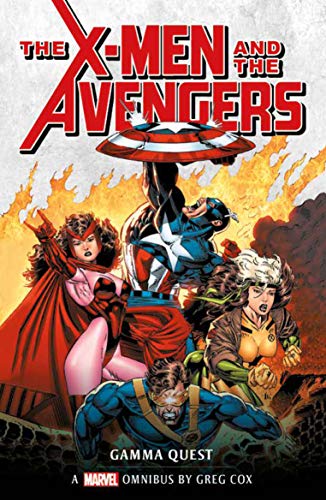 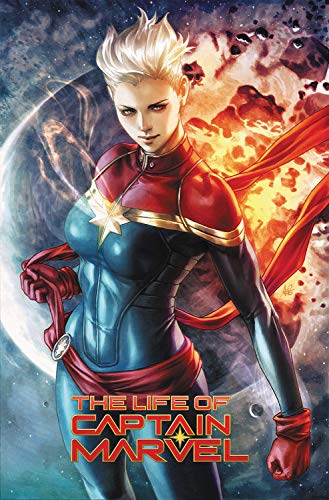 The Life of Captain Marvel 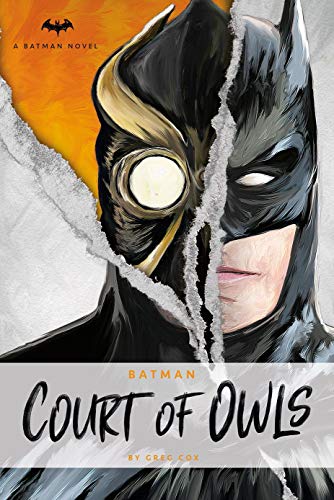 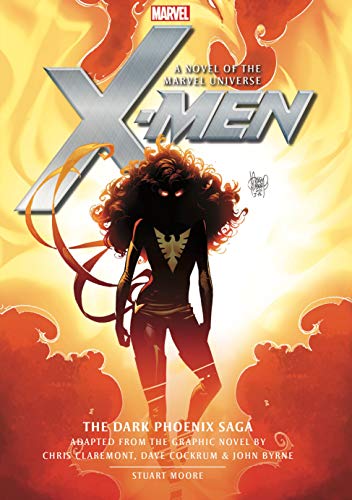 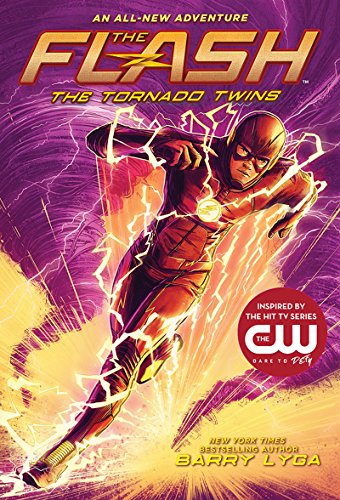 The Flash: The Tornado Twins (The Flash Book 3) 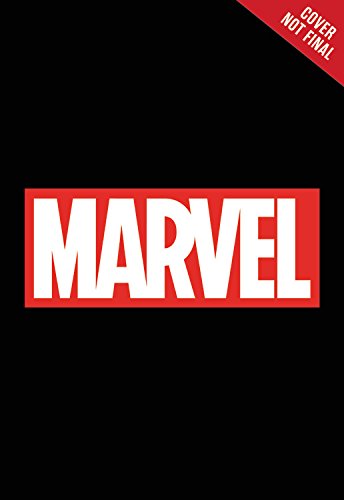 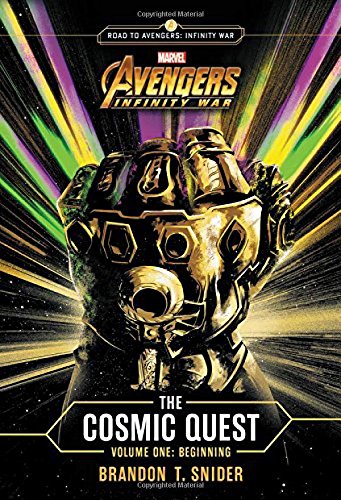