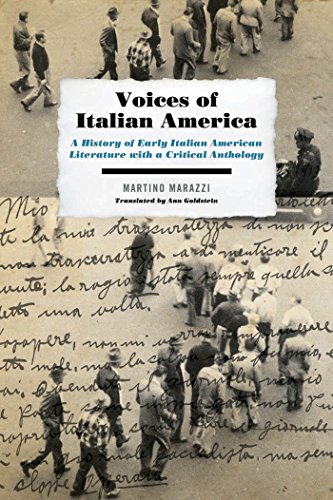 Voices of Italian America presents a top-rate authoritative study and anthology of the italian-language literature written and published in the United States from the heydays of the Great Migration (1880?1920) to the almost definitive demise of the cultural world of the first generation soon before and after World War II. The volume resurrects the neglected and even forgotten territory of a nationwide ?Little Italy? where people wrote, talked, read, and consumed the various forms of entertainment mostly in their native Italian language, in a complex interplay with native dialects and surrounding American English.

The anthological sections include excerpts from the ethnically tinged thrillers by Tuscan-born first-comer Bernardino Ciambelli, as well as the first short stories by Italian American women, set in the Gilded Age. The fiction of political activists such as Carlo Tresca coexists with the hardboiled autobiography of Italian American
cop Mike Fiaschetti, fighting against the Mafia. Voices of Italian America presents new material by English-speaking classics such as Pietro di Donato and John Fante, and a selection of poetry by a great bilingual voice, the champion of the ?masses? and Industrial Workers of the World (IWW) poet Arturo Giovannitti, and by a lesserknown, self-taught, satirical versifier, Riccardo Cordiferro/Ironheart. Controversial documents on the difficult interracial relations between Italian Americans and African Americans live side by side with the first poignant chronicles from Ellis Island.

This study sheds light on the ?fabrication? of a new culture of immigrant origins?pliable, dynamic, constantly shifting and transforming itself?while focusing on stories, genres, rhythms, the ?human touch? contributed by literature in its wider sense. Ultimately, through a rich sample of significant texts covering various aspects
of the immigrant experience, Voices of Italian America offers the reader a literary history of Italian American culture. 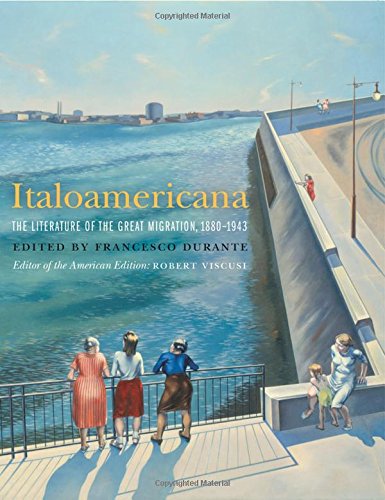 Italoamericana: The Literature of the Great Migration, 1880-1943 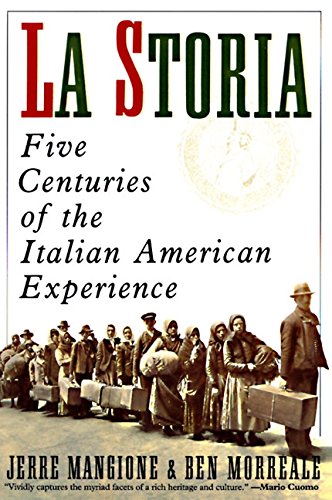