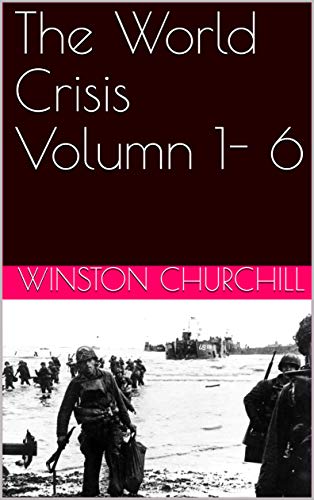 The World Crisis is Winston Churchill's account of the First World War, published in six volumes (technically five, as Volume III was published in two parts). Published between 1923 and 1931: in many respects it prefigures his better-known multi-volume The Second World War. The World Crisis is analytical and, in some parts, a justification by Churchill of his role in the war.