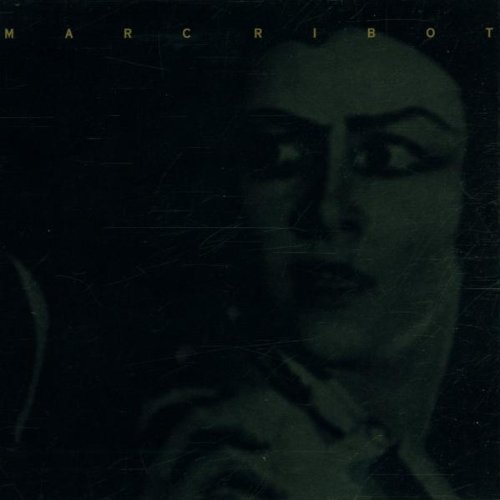 A guitarist of frightening technique, accomplished in practically any style, Marc Ribot has recorded numerous solo projects as well as working with artists including Tom Waits, Elvis Costello, the Lounge Lizards Brother Jack McDuff, John Zorn and Chuck Berry. From brilliant surf guitar to perverse improvisation to Cuban rhythms, this eclectic compilation of his cinematic music displays the full range of his talents and the sick depths of his mind. Shoe String Symphonettes, listened as an album without the visuals, suggests a twisted and vivid narrative drama.

A familiar apparition on many Tzadik releases, including John Zorn's Film Works series, powerhouse guitarist Marc Ribot showcases his own brand of film music on Shoe String Symphonettes. Although five movies are represented here, the tracks are sliced up and commingled into a formidable soundtrack scrapple. Decaying twangs of surf guitar melt into the eerie, gutted scrapings of strings until a full swing ensemble emerges from the '50s and erupts into a musical painting of decadent Cuban nightlife. Less of an archive document than a living, bleeding embodiment of chaos, this disc is a cinematic world in which slumlords, zoot suits, and Martian queens can tango without raising an eyebrow. --Michael Woodring