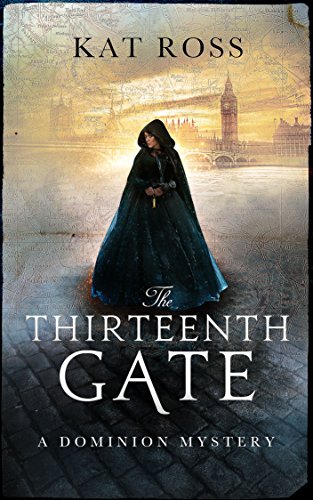 If you like your Victorian mysteries with a healthy dose of magic and monsters, you’ll love this new series from the author of The Daemoniac and the bestselling Fourth Element trilogy!

Winter 1888. At an asylum in the English countryside, a man suspected of being Jack the Ripper kills an orderly and flees into the rain-soaked night. His distraught keepers summon the Lady Vivienne Cumberland—who's interviewed their patient and isn't sure he's a man at all. An enigmatic woman who guards her own secrets closely, Lady Vivienne knows a creature from the shadowlands when she sees one. And he’s the most dangerous she's ever encountered.

As Jack rampages through London, this time targeting rare book collectors, Lady Vivienne begins to suspect what he's looking for. And if he finds it, the doors to the underworld will be thrown wide open…

Across the Atlantic, an archaeologist is brutally murdered after a Christmas Eve gala at the American Museum of Natural History. Certain peculiar aspects of the crime attract the interest of the Society for Psychical Research and its newest investigator, Harrison Fearing Pell. Is Dr. Julius Sabelline's death related to his recent dig in Alexandria? Or is the motive something darker?

As Harry uncovers troubling connections to a serial murder case she’d believed was definitively solved, two mysteries converge amid the grit and glamor of Gilded Age New York. Harry and Lady Vivienne must join forces to stop an ancient evil. The key is something called the Thirteenth Gate. But where is it? And more importantly, who will find it first?

Praise for The Thirteenth Gate

"Ms. Ross marries the world of science and paranormal seamlessly, applying well-researched, scientific principles to an intricately detailed investigation where the clues unfold to reveal a wholly plausible, yet deeply sinister case of supernatural phenomena. The mastery of The Thirteenth Gate is that it is a story propelled by the thrill of suspense, yet beautifully centered on emotions that tug at my heart." –FlyLef Reviews

"What do you get if you take an intricately plotted, suspenseful historical mystery set in 19th century London and New York and add ghouls and daemons? An enthralling, wonderfully entertaining read, that’s what!" –What Cathy Read Next blog

"Amazing, thrilling and heart-pounding…The Thirteenth Gate is a real treat, especially if you - like me - are a fan of paranormal mysteries, even more so if you have a penchant for Victorian London." –Field of Bookish Dreams

"A perfect blend of historical reality and dark fantasy. As a continuation of both her Dominion Mystery series and her Fourth Element series, The Thirteenth Gate has a wealth of familiar characters that you’ve already grown to love, or love to hate." –Bibliobibuli YA

"I did not put it down until the last page, and even then I wanted more!  Now I wonder how long it will take to the next book; I am addicted, what can I say?" –Kinda Busy Reading

"Fast paced, well-written, with characters that you care about... It's historical, with mysteries, and a tiny hint of romance, but not overwhelming so the main focus is on the plot. Although that little hint leaves you wanting more…" -Reading for the Stars and Moon

"Danger rises with the turn of every page…A thrilling tale of murder, mystery and the demonic set amongst a sharp and gritty Victorian London background that will captivate readers with its beguiling storyline." –The Rest Is Still Unwritten

"You really need to pick up this series! It’s beyond amazing and I’ve been recommending it to everyone I know. As soon as I received my copy, I put aside everything else and absolutely devoured it. I can’t wait for the next instalment because Ms. Ross’ books just keep on getting better and better!" –Rattle the Stars 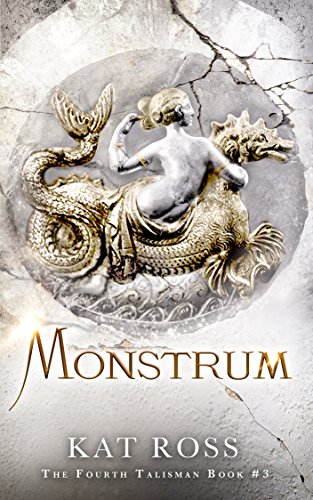 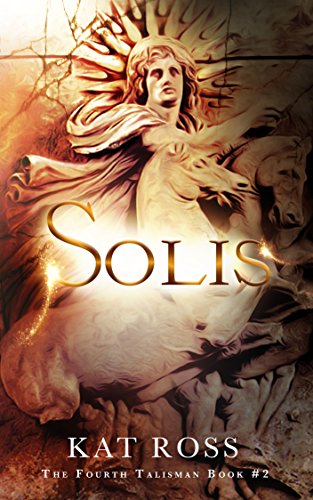 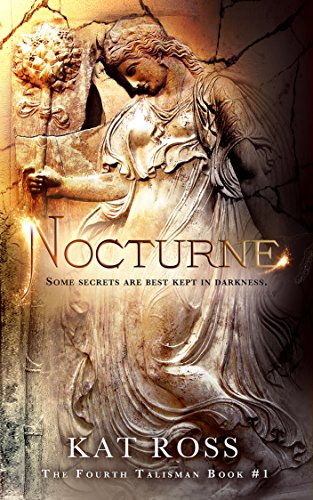 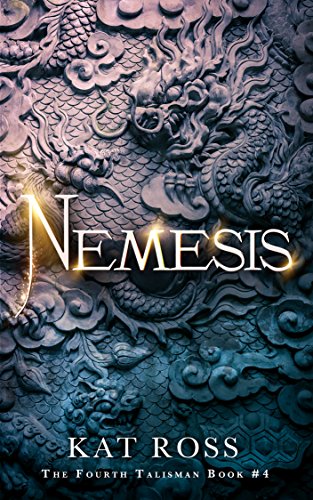 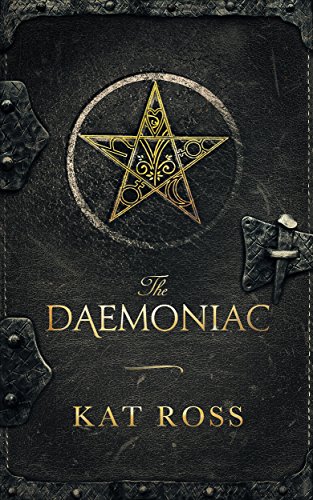 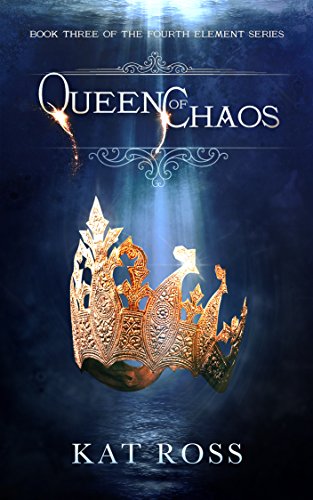 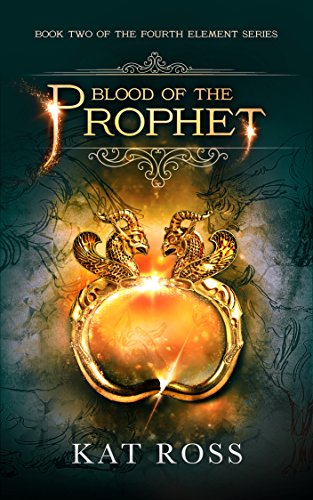 Blood of the Prophet (The Fourth Element Book 2) 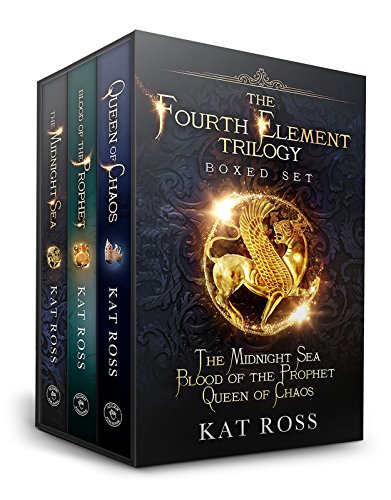 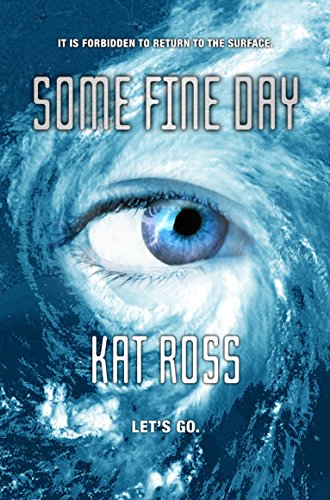 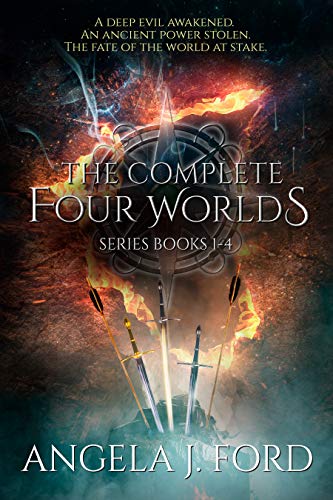