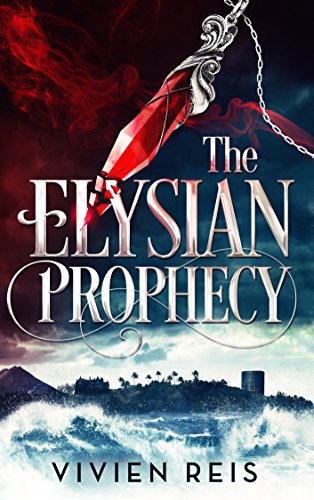 An enchanted island. An evil resurrected. A society determined to gain power...

When a violent attack leaves their father in the hospital, Abigail and Benjamin Cole discover there's more to their family history than mental illness.

But after fifteen-year-old Abi is abducted, she learns the attack wasn't random. Thrust into an exotic and beautiful world part of a multi-millennial feud, she must decide who to trust in a society built on secrets. Questioning everything she's ever known, she enlists the help of a boy connected to her in impossible ways and uncovers a dangerous secret stretching generations.

Seventeen-year-old Ben desperately tries to search for both his sister and his mother, but his hold on reality is fading. Something dark has latched onto him. In a race against his own failing mind, where violent hallucinations and paranoia force him to believe he's next in line for the family curse, he learns he's the only one that can save his family.

When darkness is coming, who do you trust? 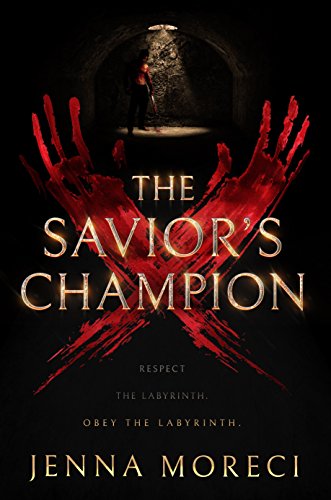 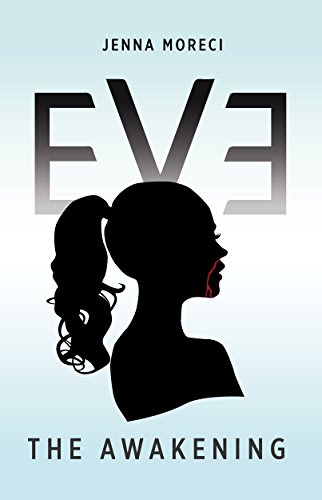 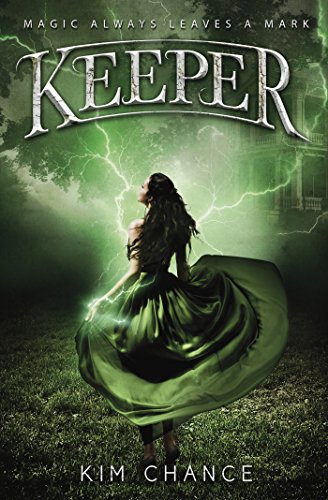 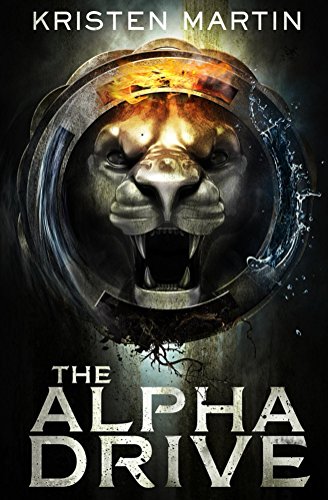 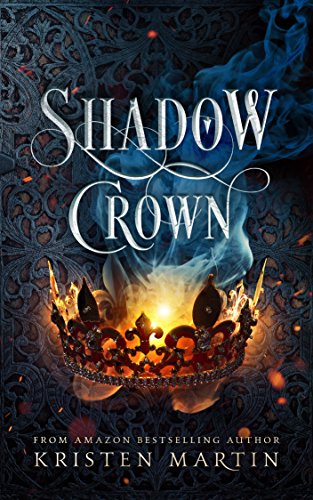 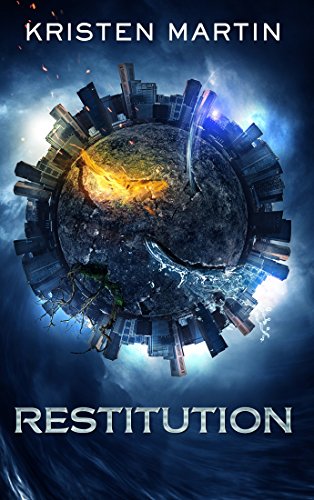 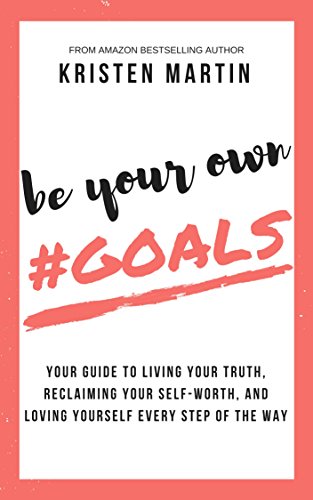 Be Your Own #Goals 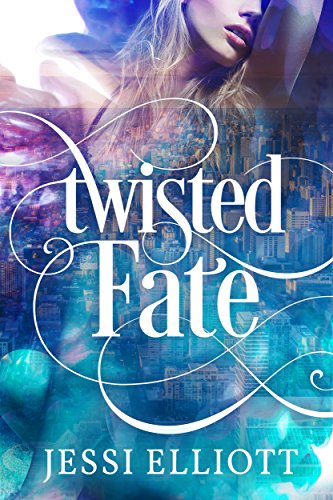