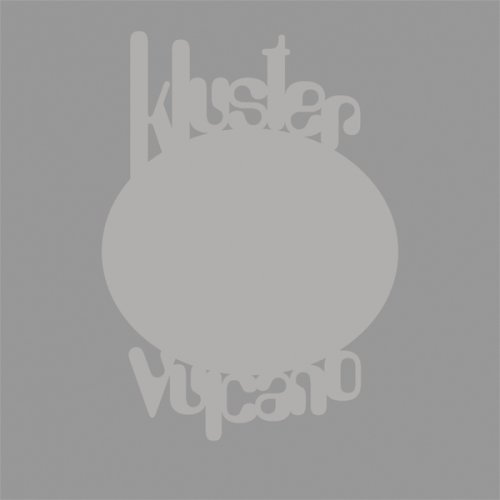 "Conrad Schnitzler is a genuine legend in the krautrock and electronic music worlds ... Looking back at Schnitzler's career it becomes obvious that he was an architect who helped draw the blueprints for some very significant musical movements. Perhaps overlooked, or at least desperately under-appreciated, it hasn't slowed Schnitzler down." -- Brainwashed

Vulcano is sourced from original master recordings discovered by Kluster member and Tangerine Dream engineer Klaus Freudigmann. It is presented here for the first time in this deluxe package. The intense sessions were made with Schnitzler at the helm, as always, after the departure of Mobius and Roedelius from the group. Vulcano is limited to 1,000 copies and is packaged in a deluxe gatefold jacket made to emulate the original die-stamped puffy packaging for Kluster's album Klopfzeichen. Summer of Love? Kluster was formed in West Berlin, much closer to Siberia than to San Francisco, Haight-Ashbury, and Golden Gate Park. And in 1970, a lot of the optimism of the mid-'60s had already ceased. But the political movements of the late sixties were a child of the same optimism that fueled the rapid developments changing not only the material side of life but also the arts, music, and the way people interacted. The new left and the hippie movements where all these ideas concentrated weren't the result of poverty, but were built on the belief that with modern technology there is enough for everybody.

That optimism had a soundtrack that was based on the same technology. From the electric guitar, reverb, and echo units to the first synthesizers, everything that sounded as if it came from the future was welcome. Future meant space travel, so it's quite natural that the first effects widely used were those that sent the listener to a space he'd never been before. That Kluster made simple music on DIY instruments, droning and banging on one note for half an hour, did not mean they were into any kind of primitivism. The group did not want to go back. If the future was inevitable, they wanted to shape it--at least sonically. What Kluster did was get rid of the schemes of pop music to find out what else they could do with their tools, polishing and lubricating them for a future music. 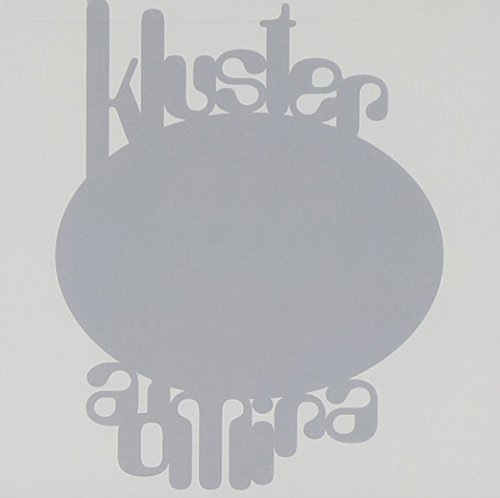