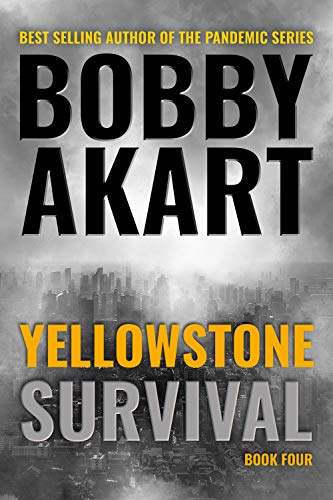 Our world has ended five times.
It's been fried, and then frozen.
Gassed with poison; smothered with ash; and bombarded from space.
Extinction is the rule. Survival is the exception.

The Yellowstone Series, a new disaster thriller from critically acclaimed author, Bobby Akart, takes the reader on a thrill ride as a cataclysmic event of extinction level proportions ticks away like a time bomb, awaiting its moment. Millions of people visit the Yellowstone National Park every year blissfully unaware they are on top of the greatest killer man has ever known - the Yellowstone Supervolcano.

Mankind had lived in the very shadows of the Earth's volcanoes for centuries. Even with advanced technology issuing warnings of the potentially catastrophic impact of volcanic activity, we built homes and businesses nearby; boarded tour buses to visit them; and failed to plan for the volcanic winter that necessarily resulted for the eruption of the largest among the - the Yellowstone Supervolcano.

Following the eruption of Yellowstone, resources were scarce and the battle for survival began as man faced off against man for water, food, and medical attention. If Earth's greatest killer didn't take your life directly, it did so indirectly through starvation and dehydration.

Those who remained fought amongst themselves to survive.

Know this. The eruption of the Yellowstone Supervolcano will be more than a spectacle to grab our attention. It will be the end of the world as we know it.

PRAISE FOR THE AUTHOR

"No one, and I mean NO ONE, does it better! Mr. Akart knows how to write a thriller that is too realistic for comfort."

"Vintage Akart ... he scares the wits into you, and then shows you to survive the greatest threats to our existence."

"When an author can bring out so many emotions in a reader, it is the sign of some damn fine writing."

"Emotional and action packed with plot twists that keep you hooked."

"Packed with suspense, drama, and raw emotion ... Akart has a firm grasp of the science and uses his masterful storytelling skills to shift between the plot and the learning experience which is a trademark of his novels."

ABOUT THE YELLOWSTONE SERIES

Volcanoes are the Earth's way of letting off steam. While most people look at volcanic eruptions as natural disasters, the fact of the matter is, without them, the Earth would explode. Deep beneath the surface of the planet, excess heat builds up, finding a way to vent. Like an overcrowded bus on a hot summer day, the overheated magma stews in its own madness, allowing pent-up frustrations to boil over, until it releases its fury - its HELLFIRE - upon the world above.

Yellowstone is the most potentially explosive, violent, deadly, active volcano on our planet and scientists agree, a catastrophic eruption is inevitable. Yellowstone is extraordinary in its potential and is quite simply, Earth's greatest killer. You've been warned.

BOOKS IN THE YELLOWSTONE SERIES 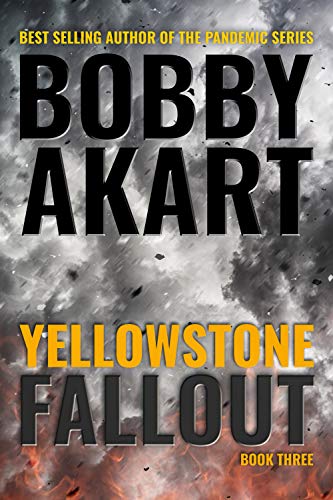 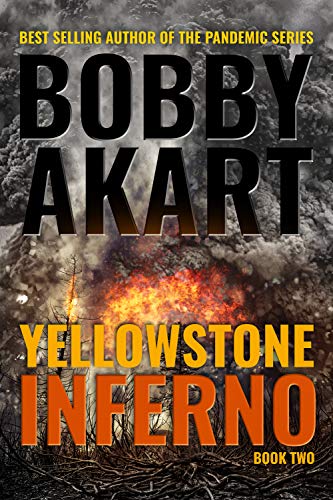 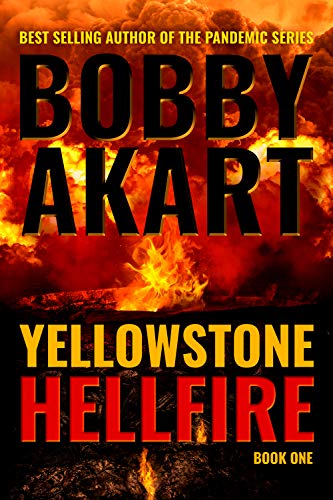 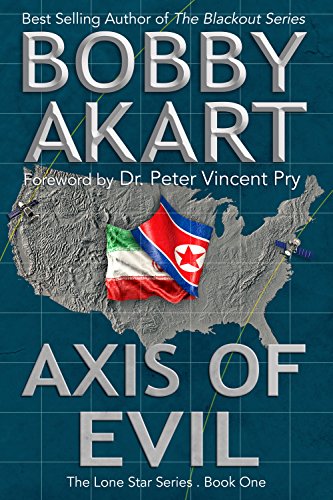 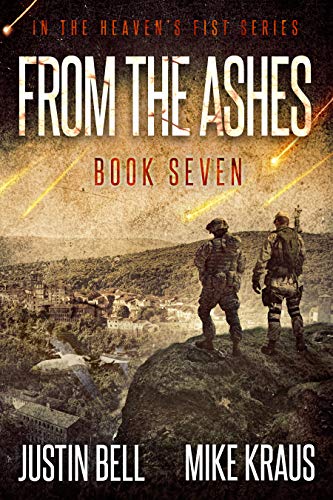 From the Ashes: Book 7 in the Thrilling Post-Apocalyptic Survival Series: (Heaven's Fist - Book 7) 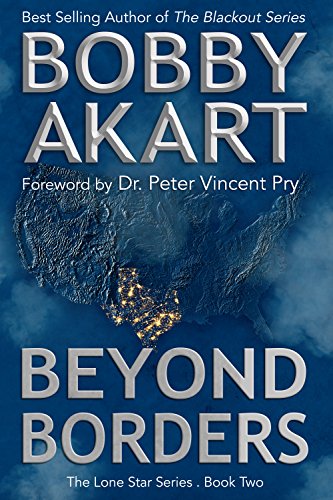 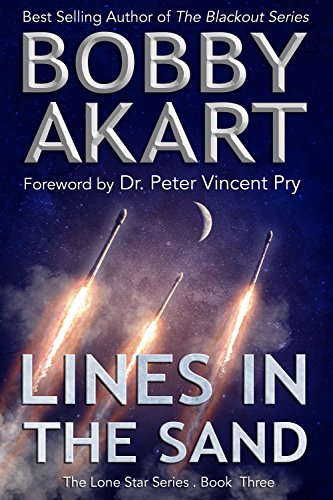 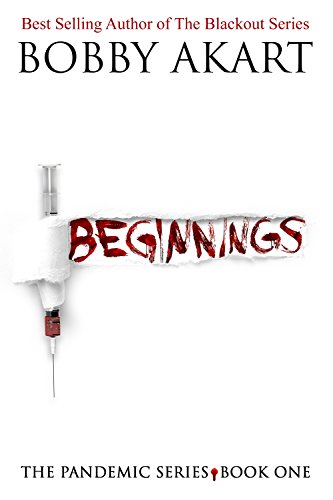 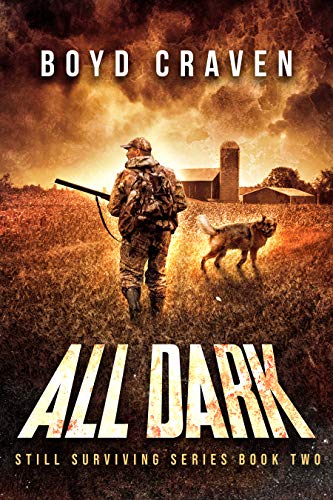 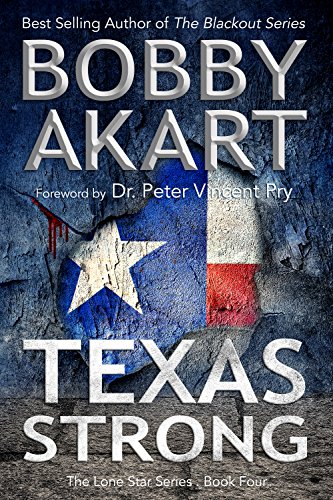