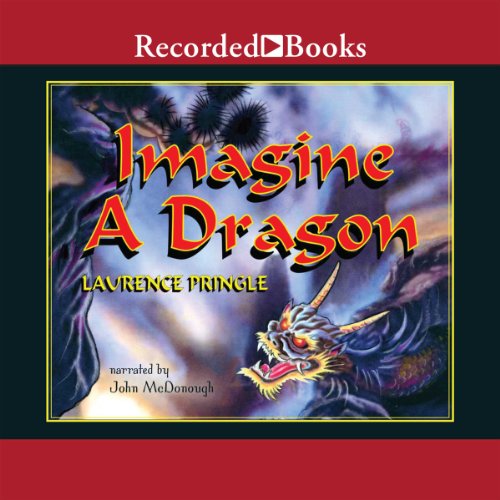 For thousands of years, the notion of dragons has struck fear in the hearts of men and women all over the world. The ancient Egyptians believed there was a dragon of darkness that attacked the sun god each day, and in Norway people thought that a dragon gnawed at the roots of the tree that sustained all life on Earth. Around the globe, dragons have been depicted as everything from massive, winged, fire-breathing creatures to beasts sporting a camel's head, deer's horns, rabbit's eyes, and eagle's claws! Dragons might hoard treasure in caves, or they might be responsible for floods and the death of livestock. Dragons, in fact, prove as diverse as the many cultures that tell of them. The works of Laurence Pringle have garnered major awards, including the Eva L. Gordon Award for Children's Science Literature, the Washington Post-Children's Book Guild Nonfiction Award, and a Lifetime Achievement Prize from the American Association for the Advancement of Science.