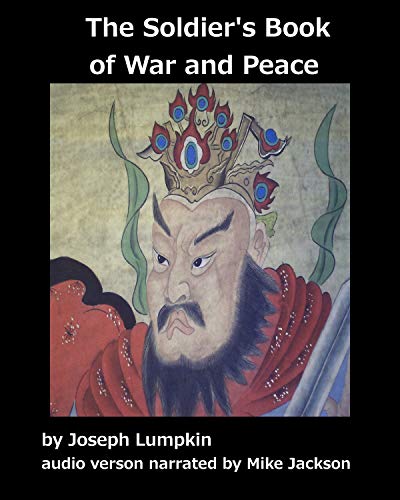 The Soldier's Book of War and Peace

The Book of Five Rings and The Tao Te Ching - Miyamoto Musashi wrote the master-text on being a well-trained and competent soldier - samurai, entitled, The Book of Five Rings. This book covers the tactics, strategies, and philosophy of the singular master warrior. Along with Musashi's work, we have provided one of the philosophical text that contributed to the development of martial arts, The Tao Te Ching.

Musashi was born in 1584 and died in 1645. He was also known as by his Buddhist name, Niten Doraku. Musashi was a Japanese swordsman, philosopher, writer, and a ronin samurai (a swordsman without a master).

Since the founding of the samurai class in the eighth century, the samurai were considered the highest of the social classes and the military arts had become the highest form of study. In this environment, Kendo and other various martial arts began to blossom. These arts were inspired by the teachings of Zen. Among the main influences that produced Zen were Buddhism and Taoism. The main text of Taoism is the Tao Te Ching. In this book, we have combined the Book of Five Rings, written by Musashi, and the Tao Te Ching, written by Lao Tsu. In this way, we may be able to read the work of this great samurai along with the spiritual text, which may have influenced his thinking. Presented here is the public domain version of Musashi?s work and the Tao Te Ching translated by Joseph Lumpkin