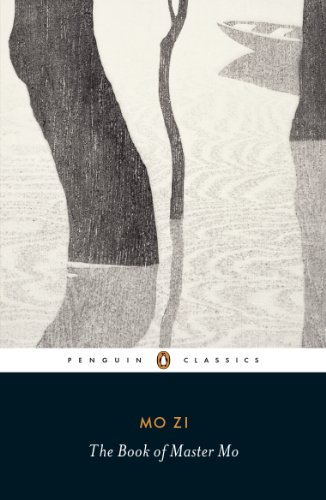 A key work of ancient Chinese philosophy is brought back to life in Ian Johnston's compelling and definitive translation, new to Penguin Classics.

Very little is known about Master Mo, or the school he founded. However, the book containing his philosphical ideas has survived centuries of neglect and is today recognised as a fundamental work of ancient Chinese philosophy. The book contains sections explaining the ten key doctrines of Mohism; lively dialogues between Master Mo and his followers; discussion of ancient warfare; and an extraordinary series of chapters that include the first examples of logic, dialectics and epistemology in Chinese philosophy. The ideas discussed in The Book of Master Mo - ethics, anti-imperalism, and a political hierarchy based on merit - remain as relevant as ever, and the work is vital to understanding ancient Chinese philosophy.

Translator Ian Johnston has an MA in Latin, a PhD in Greek and a PhD in Chinese, and was Associate Professor of Neurosurgery at Sydney University until his retirement. He has published translations of Galen's medical writings, early Chinese poetry (Singing of Scented Grass and Waiting for the Owl), and early Chinese philosophical works (the Mozi and - with Wang Ping - the Daxue and Zhongyong). In 2011 he was awarded the NSW Premier's Prize and the PEN medallion for translation.

Unlike previous translations, this version includes the complete text. It also includes an introduction and explanatory end notes.

'A magnificent and valuable achievement' Journal of Chinese Studies

'Eminently readable and at the same time remarkably accurate...Johnston's work will be the standard for a long time' China Review International

'Compelling and engaging reading...while at the same time preserving the diction and rhetorical style of the original Chinese' New Zealand Journal of Asian Studies 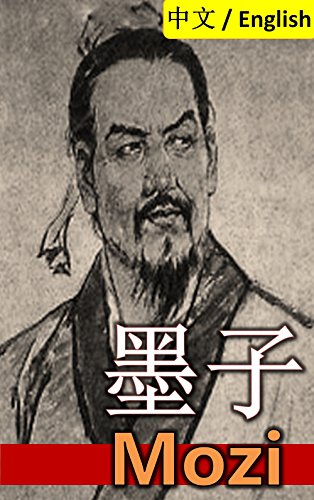 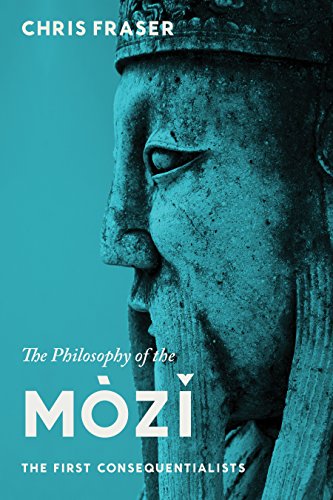 The Philosophy of the Mòzĭ: The First Consequentialists 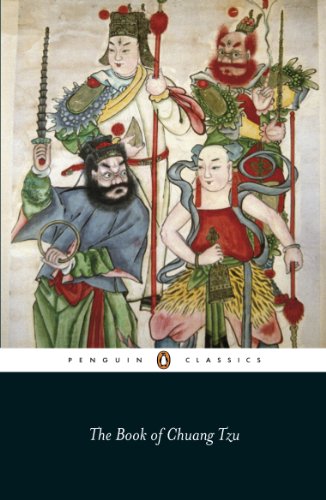 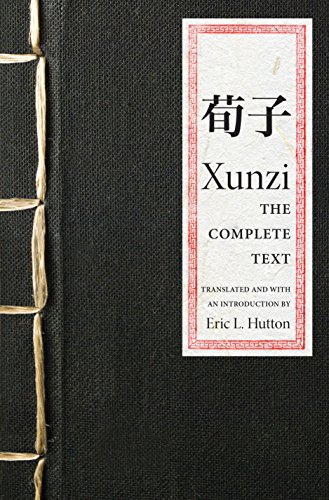 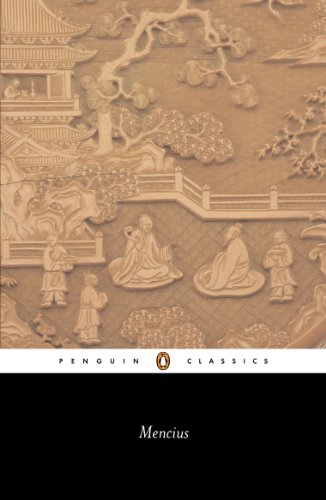 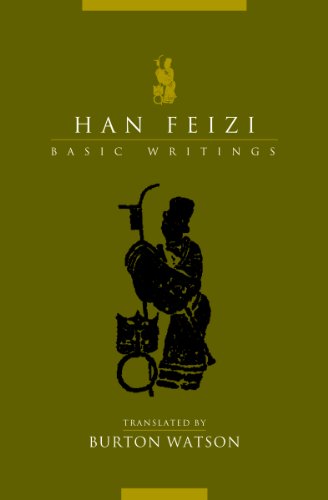 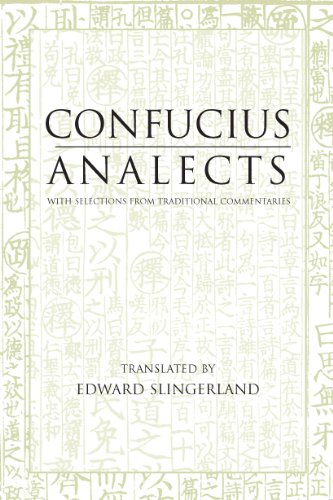 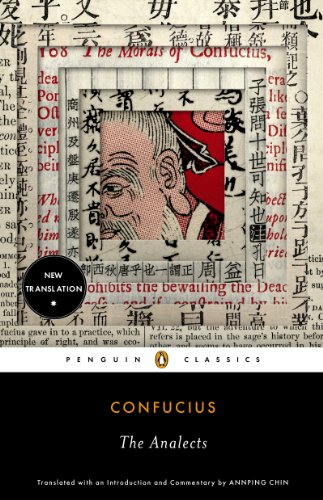 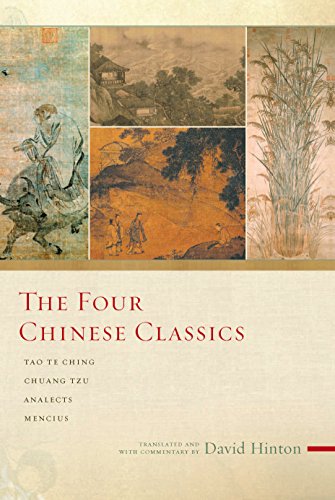 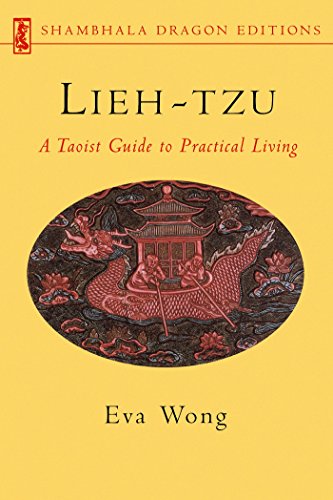