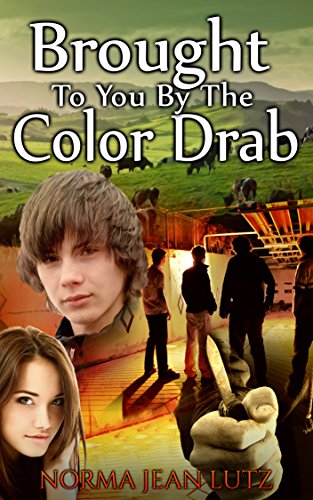 Brought To You By The Color Drab: (Teen & Young Adult Action & Adventure)

It takes a blind man to show Race the way…

The moment Race heard the gunshots explode, he knew it was Vince. Somehow he just knew.
Throwing the remote across the room, he leaped over the back of the ratty couch and flew down the dimly-lit stairs out into the hot August night.

In this riveting teen novel, Race Paloma’s world violently turns upside-down after his older brother, Vince, is murdered in a drive-by. Without Vince’s strong leadership, their once-powerful, hood-ruling pack unravels at the speed of light. The Deuce Dragons threaten takeover in their Cincinnati Over-The-Rhine hood.

As life closes in, Race has nowhere to turn. Vince’s tight homie and joint-leader of their pack, Wynn, is sent off to juvie; the Deuce Dragons pressure Race to be jumped in; his mother drowns her grief over Vince’s death in extended drunken bouts; then Race is caught shoplifting and comes face-to-face with the slammer. Could his world get any worse?

Vince used to say: “My entire life, every freaking part of it, has been brought to you by the color drab. And I do mean the drabbiest.”

Race’s new employer, a blind piano tuner named Stan, says: “…The truth of the matter is, each man colors his own world.”

Who’s right? What voice will Race listen to?

Set in the year, 2001, this teen action novel, replete with gangs, knives, turf wars, car theft, ghetto lifestyle, and drive-by shootings, is reminiscent of S.E. Hinton’s Outsiders. High drama, and intense conflict, will have readers—both young and old— turning pages till the wee hours of the morning. 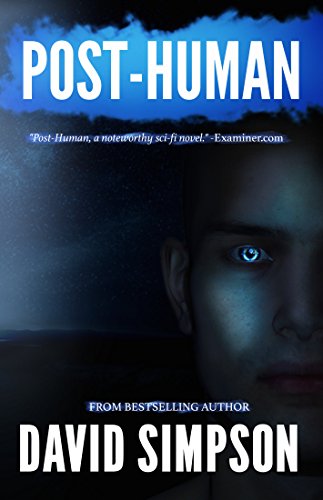 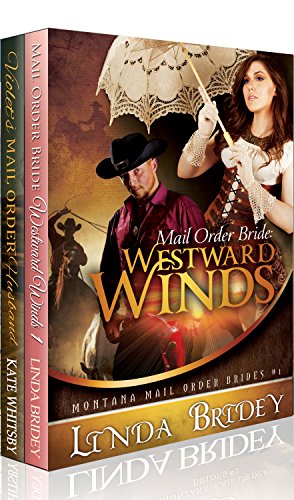 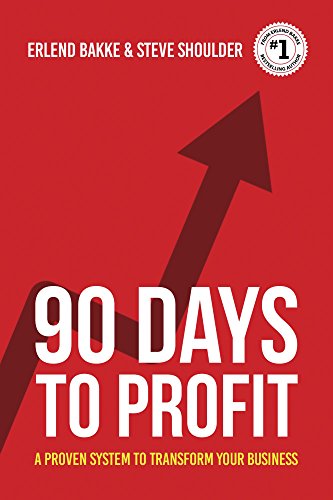 90 Days To Profit: A Proven System to Transform Your Business 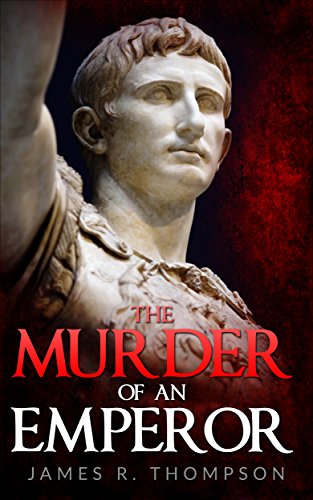 The Murder Of An Emperor 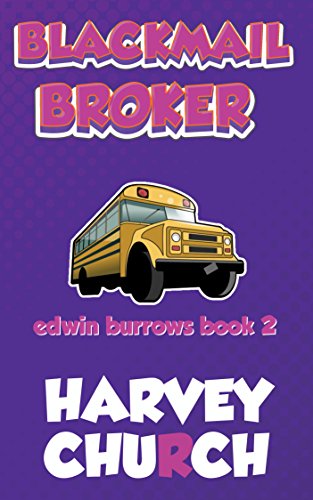