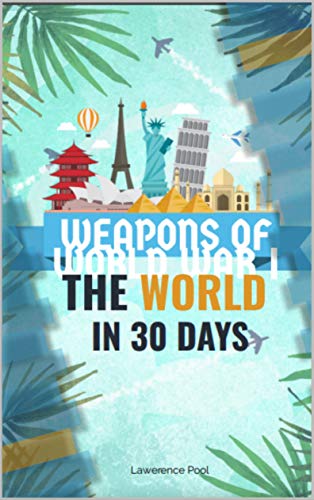 World War I began in 1914 after the assassination of Archduke Franz Ferdinand and lasted until 1918. During the conflict, Germany, Austria-Hungary, Bulgaria and the Ottoman Empire (the Central Powers) fought against Great Britain, France, Russia, Italy, Romania, Japan and the United States (the Allied Powers).

Read the first part in a series discussing the weapons used throughout the Great War.