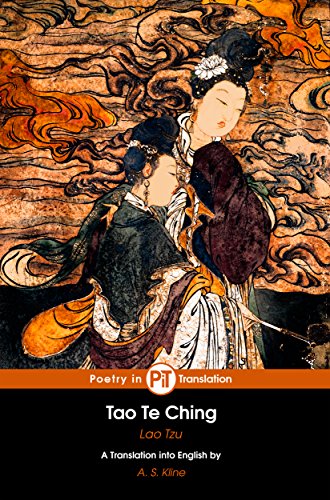 Tao Te Ching (Translated, Illustrated): The Book of The Way and its Virtue

The Tao Te Ching (or Daodejing, in pinyin) is a classic Chinese Taoist text dating from at least the fourth century BC. According to tradition it has its origins even earlier, around the sixth century BC. The title may be translated as Instruction regarding the Way of Virtue. Consisting of eighty-one short sections in a poetic style, the text ranges widely in content, from practical advice to universal wisdom, embracing politics, society and the personal. The emphasis is on the right view and understanding of existence, the Way of the cosmos, and the text sets out to transmit an informed awareness of being that leads to personal harmony. The Taoist inclination to refer to the natural background to human existence when considering the human is widely in evidence. The literary style is terse and often cryptic, so that multiple interpretations of the individual sections are often possible, but the essence of the work is clear, in communicating an approach to life which is in accord with the natural, and so conducive to spiritual tranquillity and resilience.

Like the Homeric texts, the Tao Te Ching has been ascribed to a single author and to many. Traditionally the author was one Lao-Tzu (Laozi) which is an honorary title meaning the ?Old Master?. In the earliest ?biographies? it is claimed that he was a contemporary of Confucius (551-479BC) or that he lived during the Warring States period of the fifth or fourth century BC, and in legend he departs for the western borders, to live there as a hermit, after first writing the text of the Way, leaving it behind for the instruction of others. Archaeological evidence continues to move the earliest evidence of the text further back in time, but as yet the claims as to single authorship or an effort of compilation by many writers cannot be resolved. Regardless of authorship, the text remains immensely influential in the later development of Taoist thought and practice.

Published by Poetry in Translation. 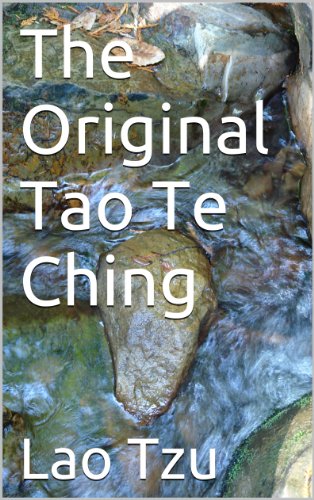 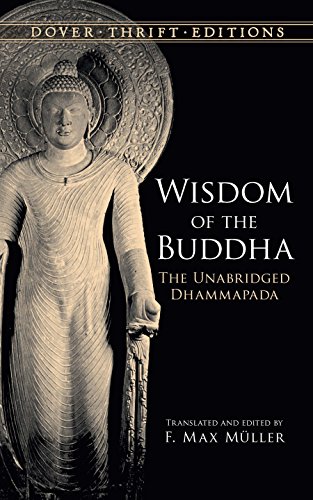 Wisdom of the Buddha: The Unabridged Dhammapada (Dover Thrift Editions) 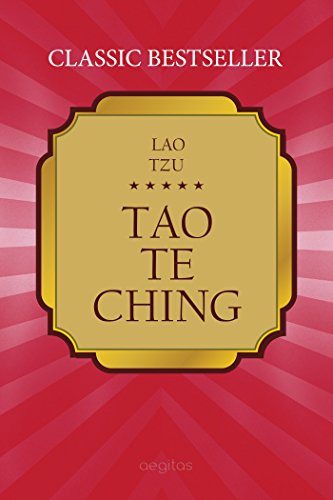 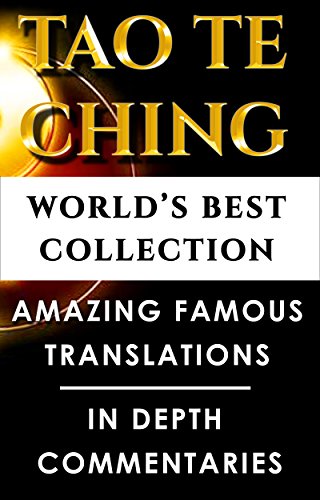 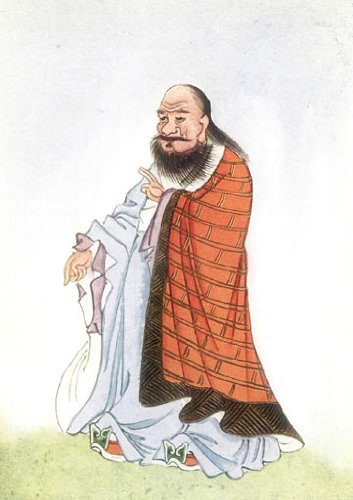 The Sayings of Lao Tzu 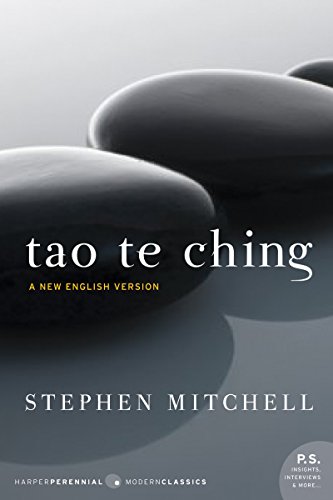 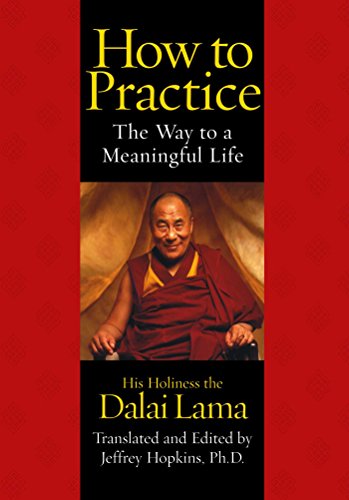 How To Practice: The Way to a Meaningful Life 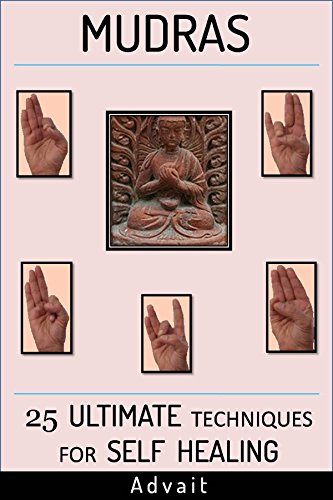 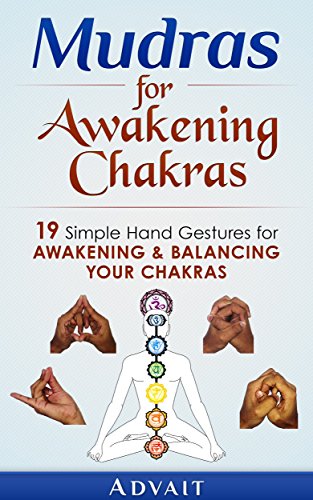 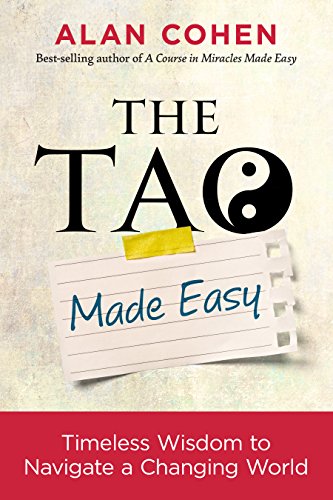 The Tao Made Easy: Timeless Wisdom to Navigate a Changing World