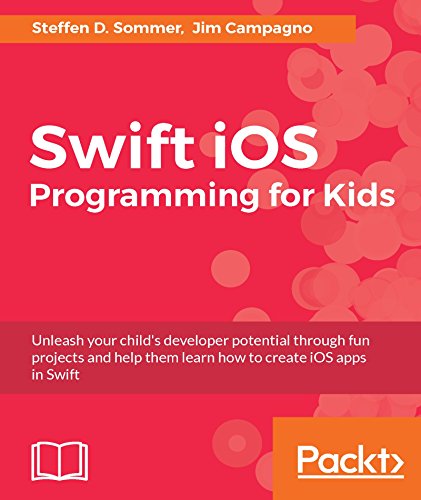 This book starts at the beginning by introducing programming through easy to use examples with the Swift Playgrounds app. Kids are regularly encouraged to explore and play with new concepts to support knowledge acquisition and retention – these newly learned skills can then be used to express their own unique ideas. Children will be shown how to create their first iOS application and build their very own movie night application.

What you will learn

Since Swift was announced at WWDC, Steffen D. Sommer has had a passionate interest in the programming language. He's currently working as a lead Vapor developer at a company called Nodes in Copenhagen, where he focuses on developing backend systems using Swift.

In his spare time, he helps organize the local iOS meet up, visits iOS conferences around the world, and explores the different aspects of and use cases for Swift, such as putting Swift on the server and doing functional programming in Swift. You can also find him contributing to open source projects on GitHub or blogging on his personal website.

Jim Campagno is an iOS developer and teacher living in New York City. He's currently working as an iOS instructor at the Flatiron School, helping beginners of Swift and iOS become iOS developers.

Jim has a deep desire and high level of creativity that he brings to teaching. He created the Swift online course offered at Flatiron School, which includes in-depth readings along with test-driven labs, challenging the student to write code in Swift. Jim also runs an active YouTube channel, putting out in-depth content and helping students understand everything in iOS and Swift—from the basics to complex topics.

Most importantly, Jim ensures that the content he creates is accessible, fun, and interactive. He enjoys putting together a story behind every topic to make it more enjoyable for the reader. 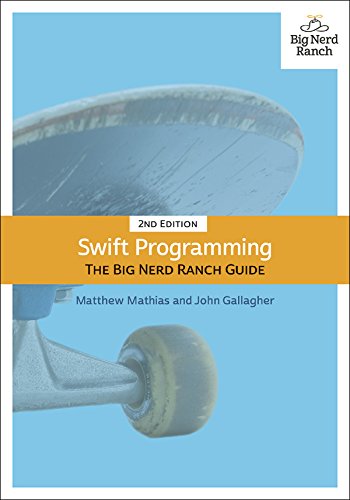 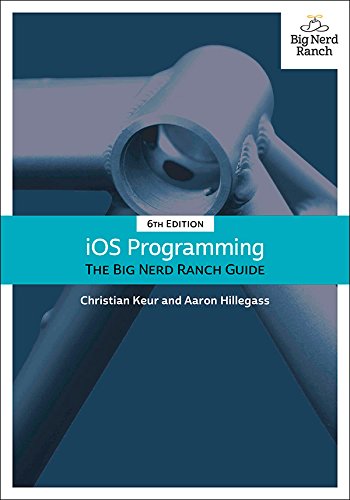 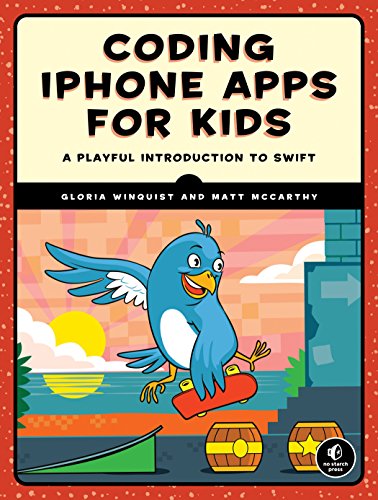 Coding iPhone Apps for Kids: A Playful Introduction to Swift 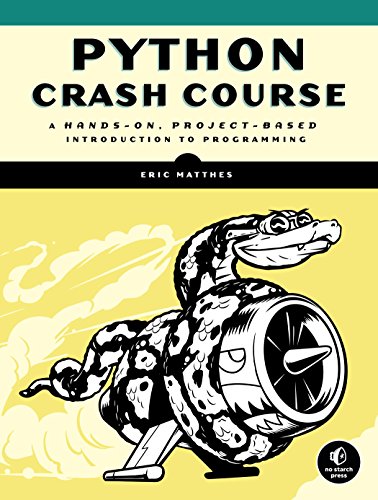 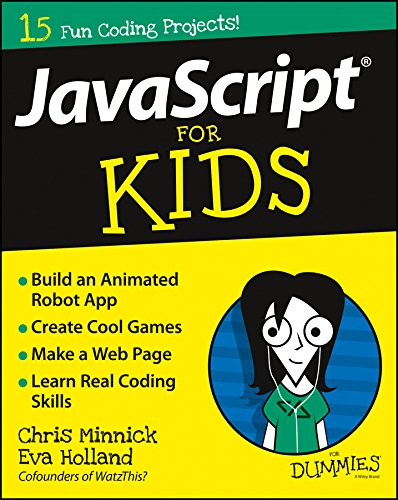 JavaScript For Kids For Dummies