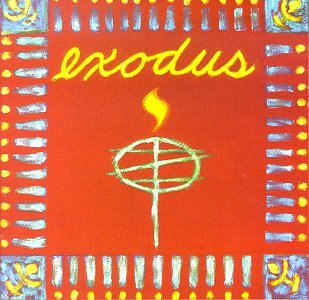 Michael W. Smith's Rocketown label has delivered Exodus, a praise and worship release featuring the likes of DC Talk, Jars of Clay, Sixpence None the Richer, Chris Rice, and Smitty himself, to name a few. Sandwiched between the opening and closing tracks written by Smith, you'll find several Christian pop gems: "My Will" by DC Talk, "Needful Hands" by Jars, and Sixpence's "Brighten My Heart." Smith fans will remember "Agnus Dei" from the Go West Young Man album but will be intrigued by the harder-edge version from Third Day. The release is nearly seamless as one artist flows to another, thanks to Smitty and his Rocketown colleagues. But it's the joyous songs that make this release worthy of its 1999 Dove Award for Special Event Album of the Year. -- Michael Lyttle