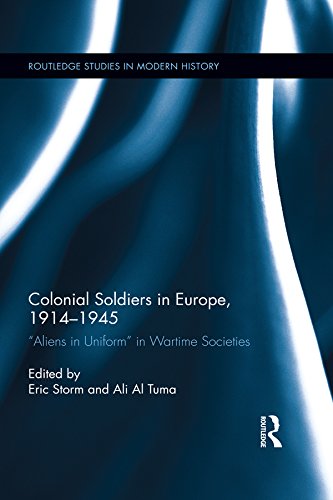 During the first half of the twentieth century, European countries witnessed the arrival of hundreds of thousands of colonial soldiers fighting in European territory (First and Second World War and Spanish Civil War) and coming into contact with European society and culture. For many Europeans, these were the first instances in which they met Asians or Africans, and the presence of Indian, Indo-Chinese, Moluccan, Senegalese, Moroccan or Algerian soldiers in Europe did not go unnoticed. This book explores this experience as it relates to the returning soldiers - who often had difficulties re-adapting to their subordinate status at home - and on European authorities who for the first time had to accommodate large numbers of foreigners in their own territories, which in some ways would help shape later immigration policies.