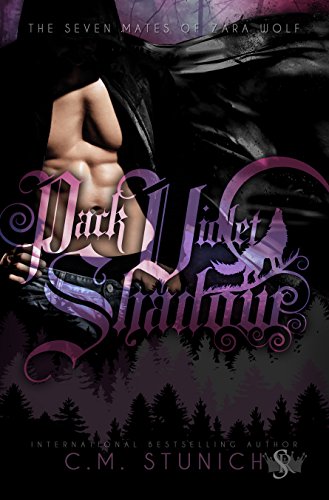 The blood of werewolves runs with the fierce, wild magic of the earth. For millennia, that's what's kept us safe, let us shed our human skins and run as beasts. Now, it's the siren song that calls our enemies.

Faerie courts, vampires, witches, demons … they want our blood, our flesh. They want the magic that runs through our veins that even we don't know how to use. If I can't learn to wield magic from my grandmother, the last werewolf to ever cast a spell, then we're all doomed.

The hunters won't just be the prey … they'll be extinct.
And me, I have seven soul mates to kiss, hold, protect.
My males and I, we'll fight to our very last breaths. I just hope that last gasp doesn't come sooner rather than later.

***PACK VIOLET SHADOW is a 400+ page full-length reverse harem/menage, urban fantasy/paranormal romance novel for mature teens and adults 18+ with a happily ever after waiting at the end of the series. It features one strong woman and her seven hot men that will do whatever it takes to protect and support their alpha. This book contains: werewolves, magic, vampires, dark fae, witches, intrigue, steamy sex scenes, romance, paranormal politics, and true love. This is book two of seven. 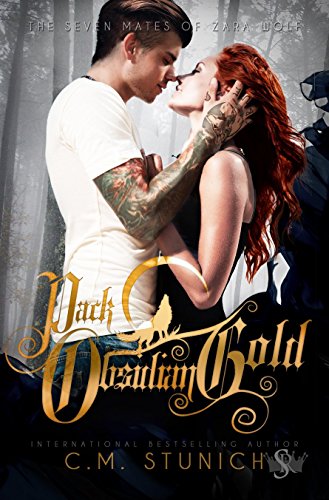 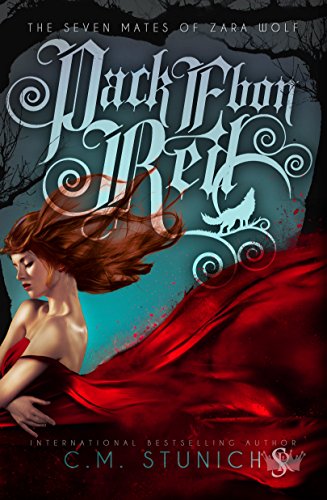 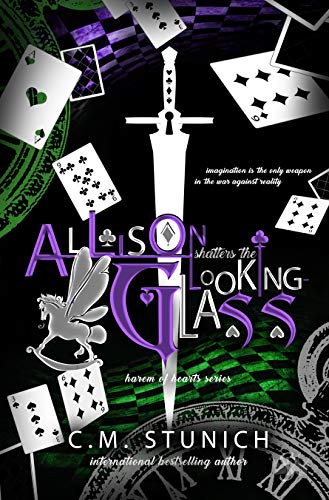 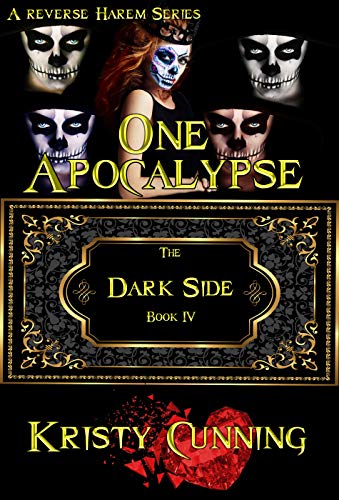 One Apocalypse (The Dark Side Book 4) 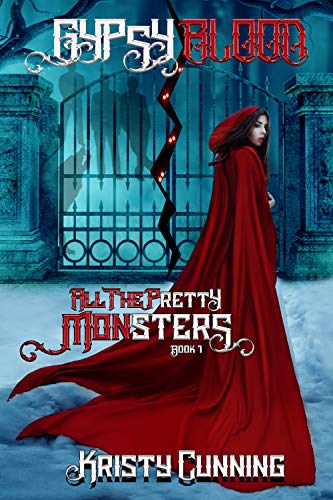 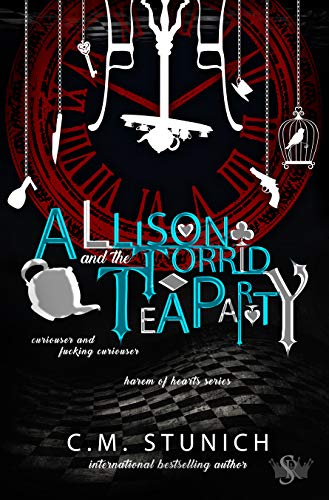 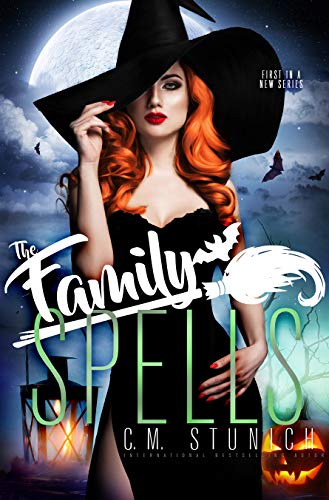 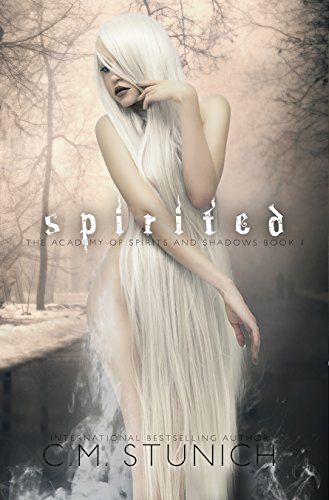 Spirited: A Reverse Harem Fantasy Romance (The Academy of Spirits and Shadows Book 1) 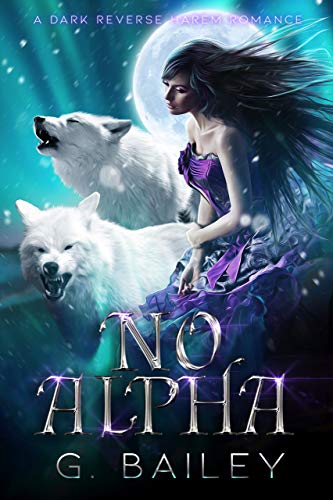 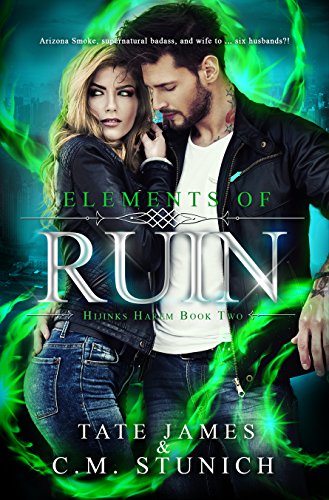