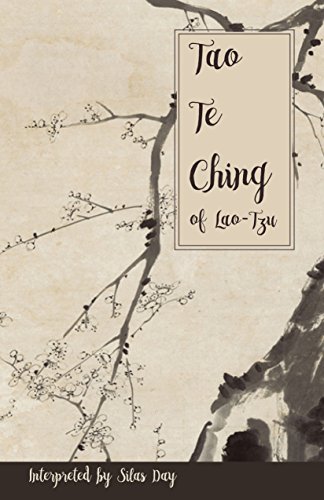 An expression of that great unnamed mystery of the universe, the Tao Te Ching comes to us from a long history of trying to grasp the ungraspable. Originally penned by a man named Lao-Tzu, sometime in the fourth-century B.C.E, the book is now known and read worldwide in a variety of languages, styles, and formats. Here is Silas Day's interpretation of the Tao Te Ching, through the eyes of a 21st-century follower of The Way. Influenced by Zen, Taoism, Buddhism, and modern Western Culture, he provides a unique perspective on what at times is too caught up in words and description. Simplicity is key. The Tao offers a way of life which the individual can live rather than explaining the humans place in the universe. The morality and structure it encourages are based on modesty and self-restraint, and the rewards reaped for such a life are harmony and flow with that original source of the universe.