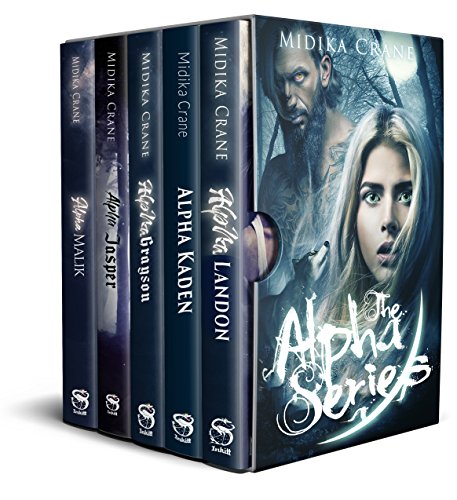 Get books 1 - 5 of the #1 bestselling "Alpha Series" collection, now featuring the 5 first books in the series! This unpredictable and exciting fantasy romance series will have you on the edge of your seat!

Althea and Landon have been friends since childhood and are near inseparable, but the clock is ticking and pressure is building from their family to find their destined mate and finally commit. Althea knows that her and Landon are not naturally destined to be each other’s mate, but can fate be changed in the quest for true love?

Everyone knows of Alpha Kaden, a man of twisted riddles and cryptic puzzles. His identity is one of them. His touch, another. He is feared throughout all 13 packs for his reputation of stealing young women out of their beds. And tonight he has come to steal Mara to make her a player in his wicked game.

Lexia has been an unwilling member of the Vengeance Pack since she was kidnapped by Alpha Kaden at the age of thirteen. Previously a member of the Discipline Pack, she now plans an uprising to take down the Alphas and unify the 13 Packs.

Dark stories of the Devotion pack’s haunting from the terrifying undead Phantom Wolves have circulated for years but Thea had never believed the rumors. That is until she met Jasper; the confident and magical missing Alpha of the pack and newly reincarnated Phantom Wolf. He also happens to be her destined mate.

After being kidnapped and abused by an unruly rogue organization, Aria is forced to enter a competition where the prize is a man who has given up all hopes of finding his mate.

Malik is known as the Alpha of Love, and now Aria must compete against girls from every Pack, for his attention. To save her own life, and his too, she must complete a mission that will force her into the Alpha's arms. However, a twist in the game will change everything. 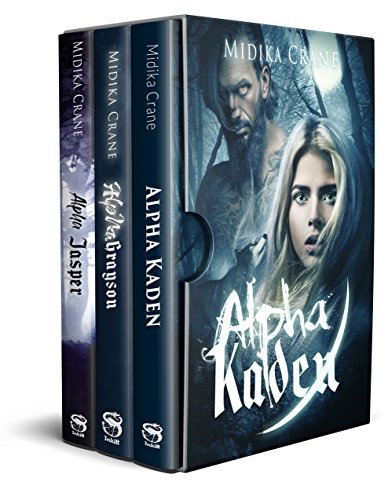 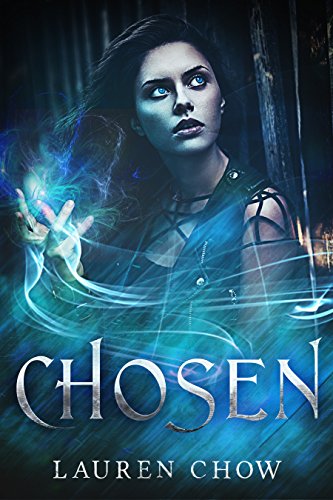 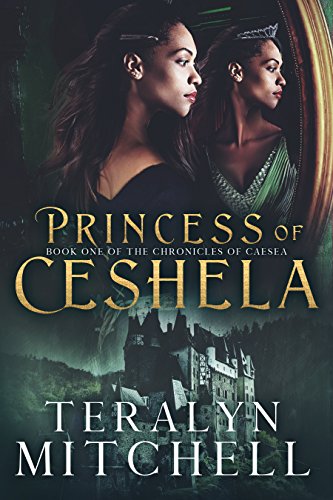 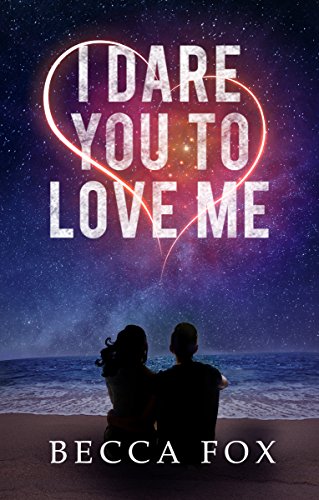 I Dare You To Love Me 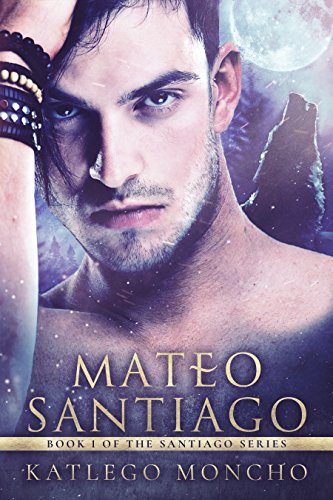 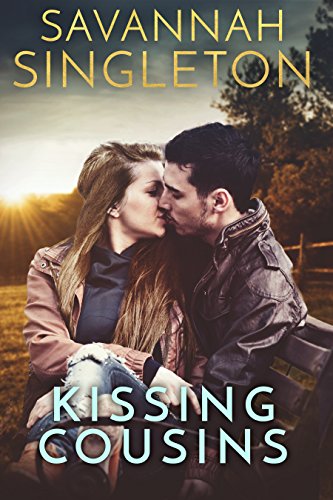 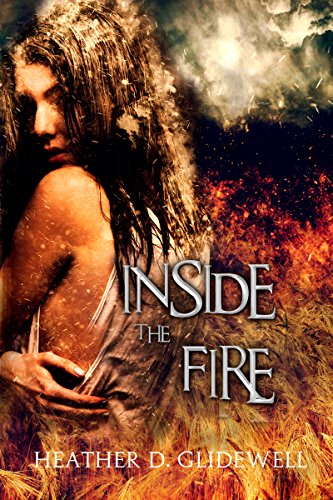 Inside The Fire (Wardens Series Book 1) 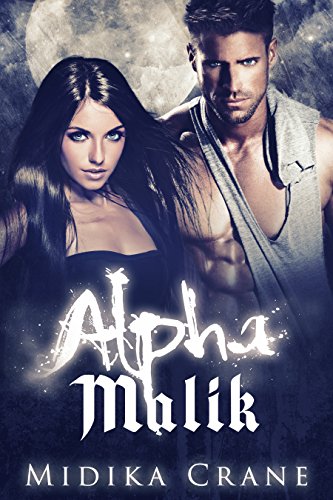 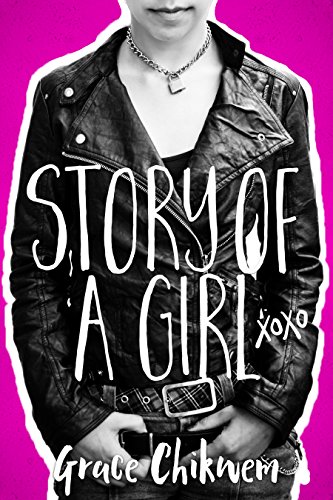 Story Of A Girl