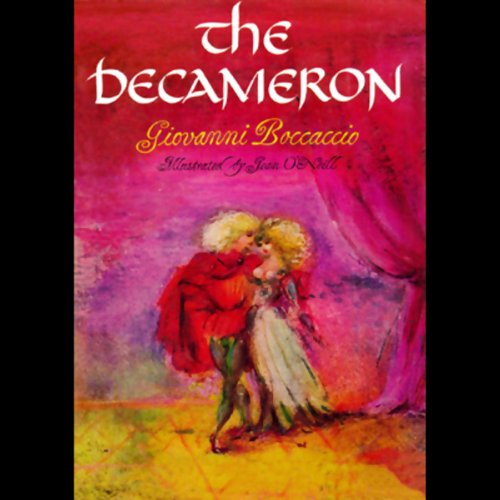 Giovanni Boccaccio, Dante, and Petrarch were the leading lights in a century that is considered the beginning of the Italian Renaissance. The Decameron, or Ten Days' Entertainment, is his most famous work, a collection of stories considered representative of the Middle Ages, as well as a product of the Renaissance.

This collection of tales is set in 1348, the year of the Black Death. Florence is a dying, corrupt city, described plainly in all of its horrors. Seven ladies and three gentlemen meet in a church and decide to escape from the charnel house of reality by staying in the hills of Fiesole; there they pass the time telling stories for 10 days.

They set up a working arrangement whereby each would be king or queen for a day; each day the ruler commanded a story be told following certain stipulations. Their existence is that of the enchanted medieval dreamworld: a paradise of flowers, ever-flowing fountains, shade trees, soft breezes, where all luxuries of food and drink abound. Virtue reigns along with medieval gentilesse in its finest sense.

The stories they weave, however, differ from their own idyllic sojourn. They tell tales about ordinary people, tales marked by intense realism in a world where dreams and enchanted gardens have little place. Boccaccio draws on the actual geography of the region to bring the stories alive; different social classes are portrayed with their own language and clothing. Within the stories told by his 10 refugees from Florence, the satire often bites deep, Boccaccio's comic mood embracing evil and holiness alike with sympathy and tolerance. Like Chaucer, he is indulgent, exposing moral and social corruption but leaving guilty characters to condemn themselves. In its frank, open-minded treatment of flesh as flesh, its use of paradox, cynicism, and realistic handling of character, this work transcends the medieval period and, going beyond the Renaissance, takes its place as universal art. 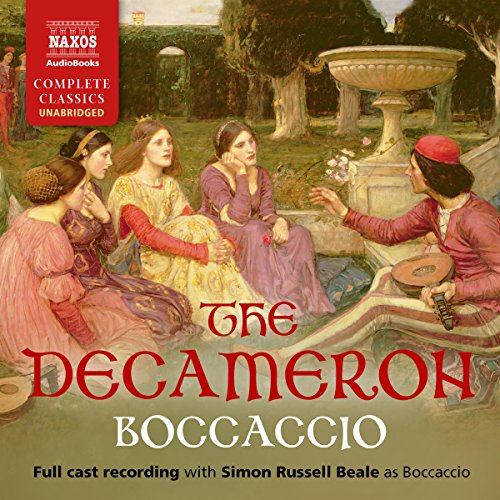 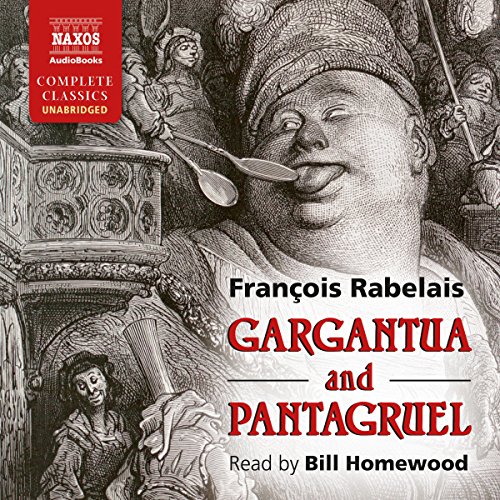 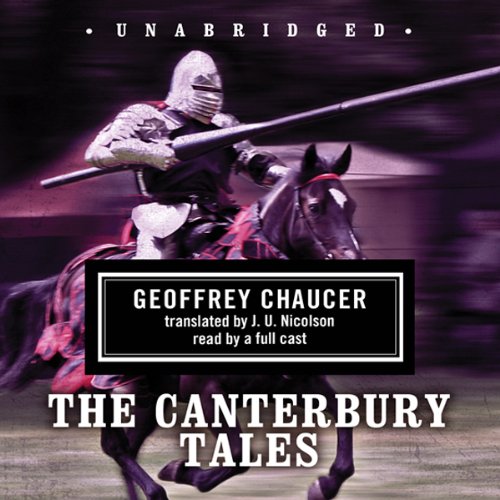 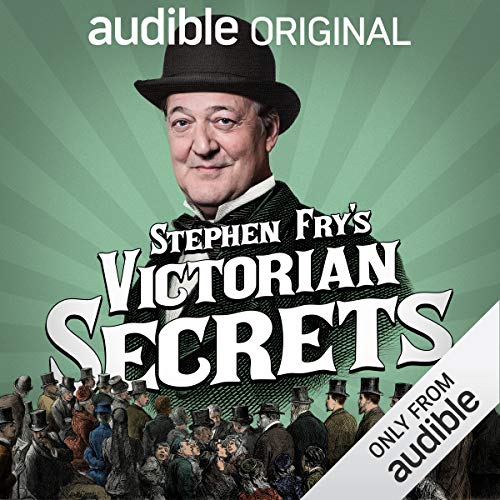 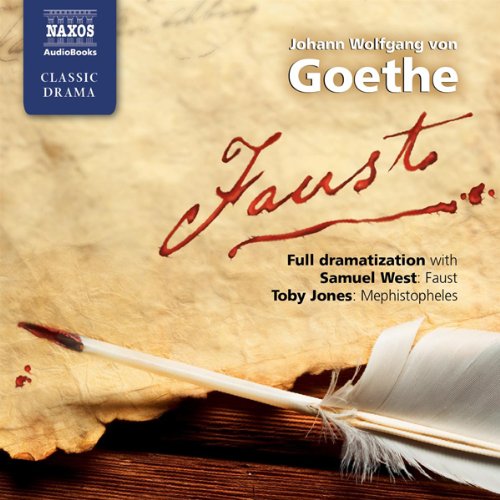 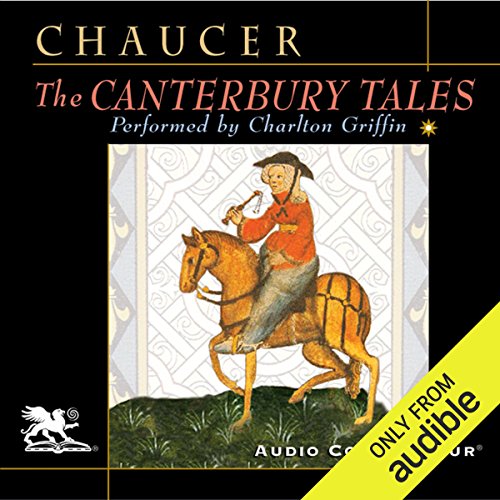 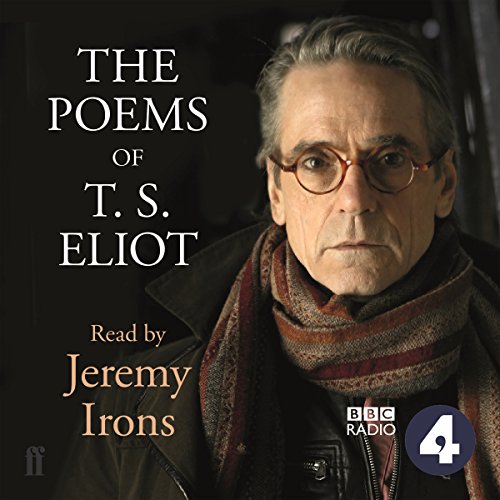 The Poems of T. S. Eliot: Read by Jeremy Irons 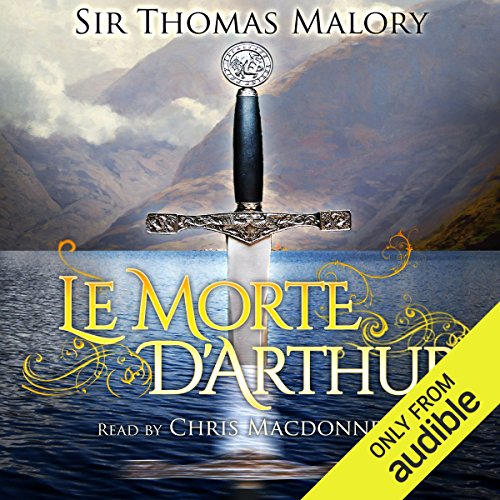 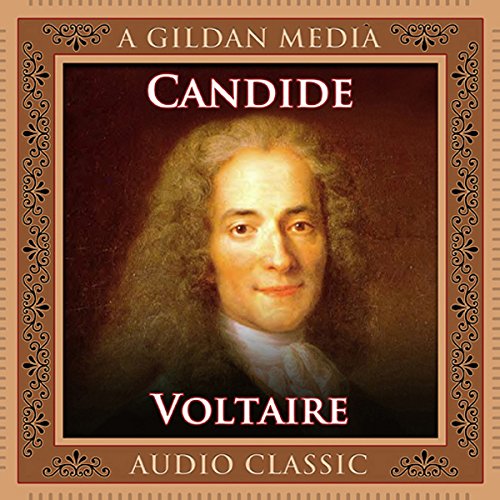 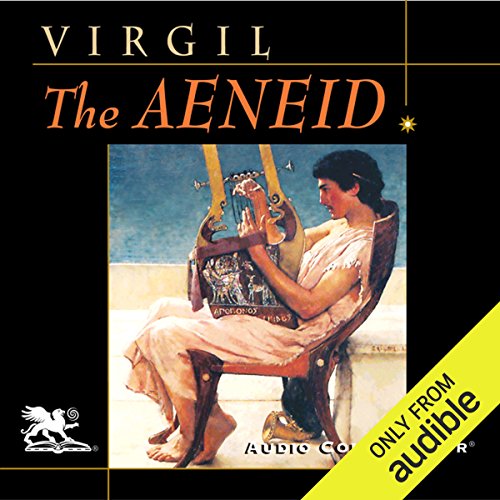