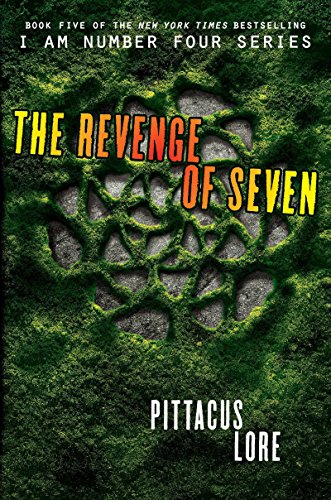 The fifth book of the #1 New York Times bestselling I Am Number Four series!

The Garde have suffered an unbearable loss. Number Five has betrayed them. Eight is gone forever. Ella has been kidnapped. The others are now scattered.

In Chicago, John makes the unlikeliest of allies: a Mogadorian named Adam, who has switched sides. Adam knows the Mogs secrets, and he knows where to hit them: their command base near Washington, DC. But during the assault, John learns he and the Garde might be too late. The Mogadorians have commenced their ultimate invasion plans.

Meanwhile, Six, Nine, and Marina make their way through the Florida Everglades, hot on the trail of the traitorous Five. With the development of a new Legacy, Marina finally has the power to fight back—if her thirst for revenge doesn't consume her first. The Garde may be broken and divided once more, but they will not be defeated. As long as one still stands, the battle for Earth's survival is not lost.

Michael Bay, director of Transformers, raved: “Number Four is a hero for this generation.” This epic young adult series is perfect for fans of action-packed science fiction like The Fifth Wave series by Rick Yancey, The Maze Runner series by James Dashner, and Orson Scott Card’s Ender’s Game.

The battle for Earth’s survival wages on. Read the rest of the series: #6: The Fate of Ten, and #7: United as One.

Don’t miss the first book in the brand-new I Am Number Four spin-off series: Generation One. 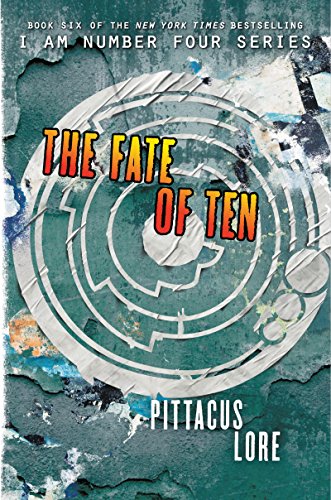 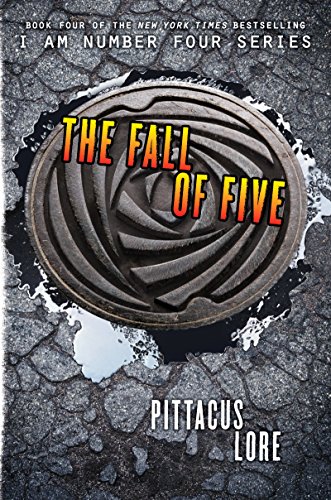 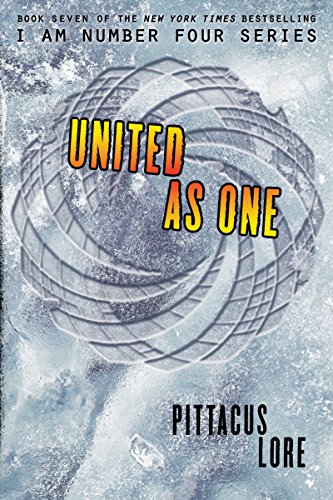 United as One (Lorien Legacies Book 7) 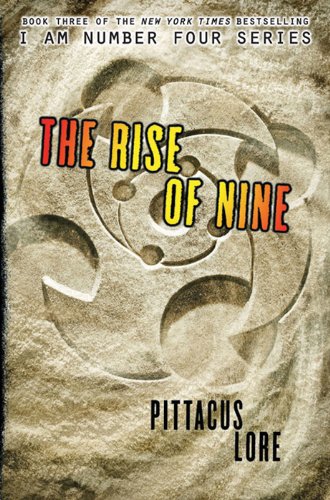 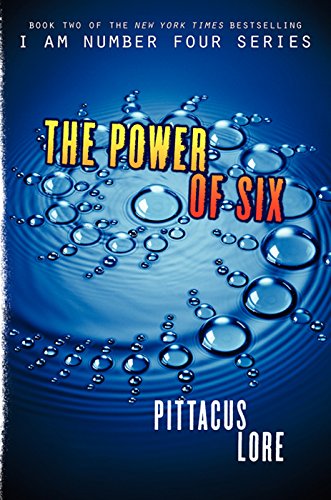 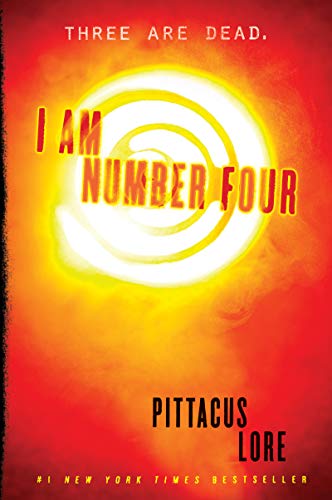 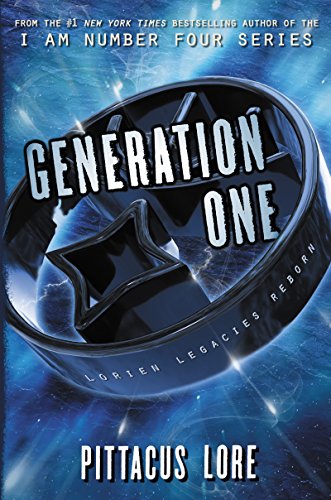 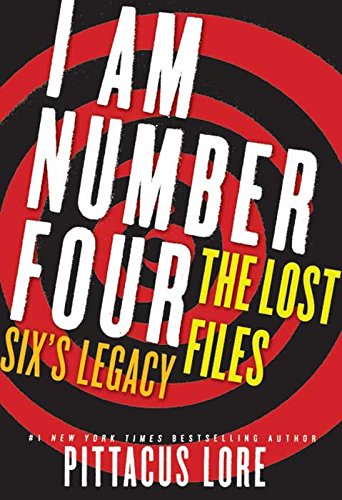 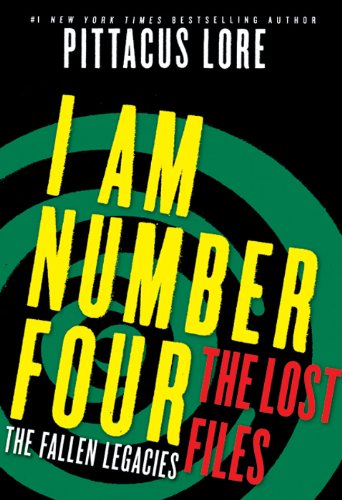 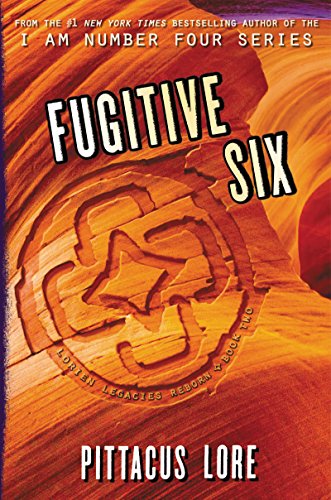