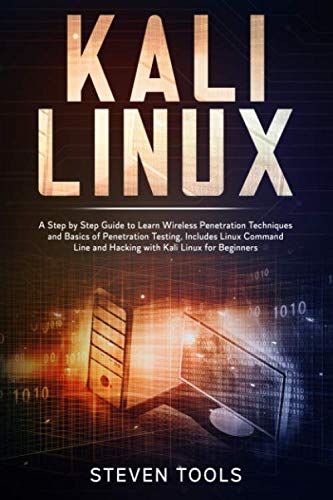 Do you want to learn how you can protect yourself from hackers in your office and home and how to carry out ethical hacking? If yes, then keep reading…

In layman’s terms, hacking is the act of breaking into someone else’s computer to which you have no access and stealing private information by circumventing the security measures. It is dangerous because it sabotages the entire computer system.

The origin of the word “hacking” can be traced back to the 1960’s and 1970’s. Some hackers, called Yippe, were anti-war protestors and members of the Youth International Party. They played pranks in the streets, and most of their prank techniques were taught within their group. It is important to note that they were involved in tapping telephone lines as well.

Gradually, what was called a prank grew to another level and became known as hacking. However, this time their tools were state-of-the-art mega core processors and multi-function plasma screens.

In this book, various types of hacking will be broken down and explained. Step by step instructions will be provided so that you can protect yourself from hackers in your office and home, as well as on the internet. This book gives a comprehensive guide on the following:

Even if it is your first approach with hacking, by the end of this book you will be armed with all the knowledge you require to get started in ethical hacking.

This book is a very and complete guide with a lot of practice and little theory.

All you need to know is in this book with detailed descriptions and step by step processes.

Even if you are a complete beginner, this book will act as your guide as you traverse the virtual world.

What are you waiting for?

Scroll to the top of the page and select the buy now button!