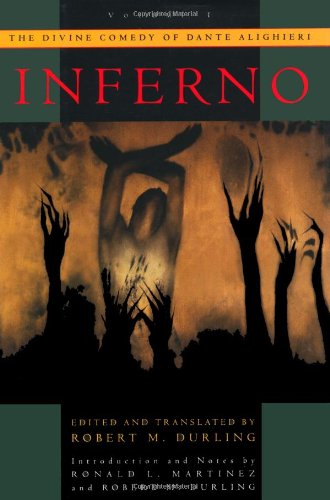 This first volume of Robert Durling's new translation of The Divine Comedy brings a new power and accuracy to the rendering of Dante's extraordinary vision of Hell, with all its terror, pathos, and humor. Remarkably true to both the letter and spirit of this central work of Western literature, Durling's is a prose translation (the first to appear in twenty-five years), and is thus free of the exigencies of meter and rhyme that hamper recent verse translations. As Durling notes, "the closely literal style is a conscious effort to convey in part the nature of Dante's Italian, notoriously craggy and difficult even for Italians." Rigorously accurate as to meaning, it is both clear and supple, while preserving to an unparalleled degree the order and emphases of Dante's complex syntax.
The Durling-Martinez Inferno is also user-friendly. The Italian text, newly edited, is printed on each verso page; the English mirrors it in such a way that readers can easily find themselves in relation to the original terza rima. Designed with the first-time reader of Dante in mind, the volume includes comprehensive notes and textual commentary by Martinez and Durling: both are life-long students of Dante and other medieval writers (their Purgatorio and Paradiso will appear next year). Their introduction is a small masterpiece of its kind in presenting lucidly and concisely the historical and conceptual background of the poem. Sixteen short essays are provided that offer new inquiry into such topics as the autobiographical nature of the poem, Dante's views on homosexuality, and the recurrent, problematic body analogy (Hell has a structure parallel to that of the human body). The extensive notes, containing much new material, explain the historical, literary, and doctrinal references, present what is known about the damned souls Dante meets --from the lovers who spend eternity in the whirlwind of their passion, to Count Ugolino, who perpetually gnaws at his enemy's skull--disentangle the vexed party politics of Guelfs and Ghibellines, illuminate difficult and disputed passages, and shed light on some of Dante's unresolved conflicts.
Robert Turner's illustrations include detailed maps of Italy and several of its regions, clearly labeled diagrams of the cosmos and the structure of Hell, and eight line drawings illustrating objects and places mentioned in the poem. With its exceptionally high standard of typography and design, the Durling-Martinez Inferno offers readers a solid cornerstone for any home library. It will set the standard for years to come. 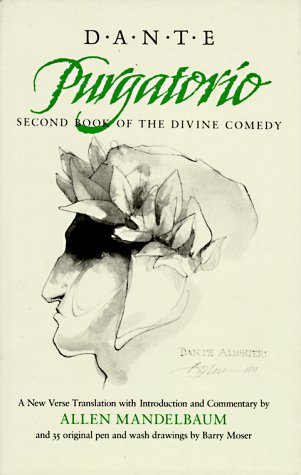 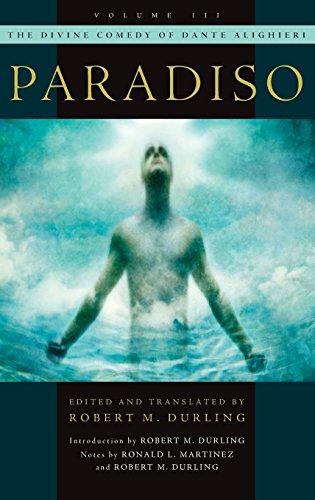 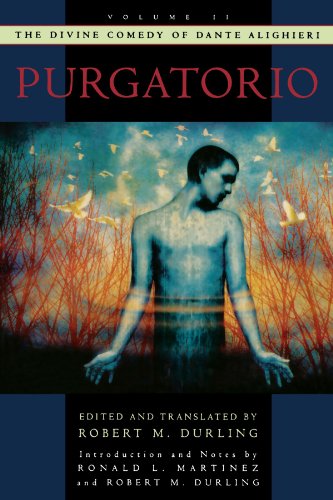 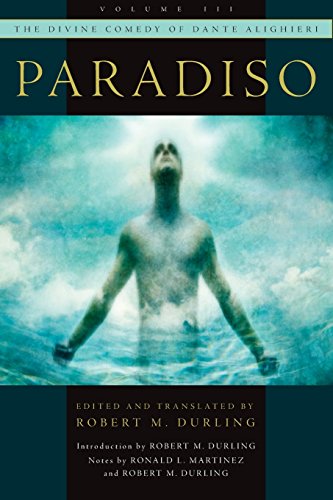 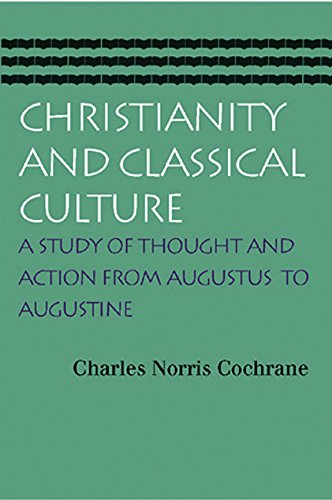