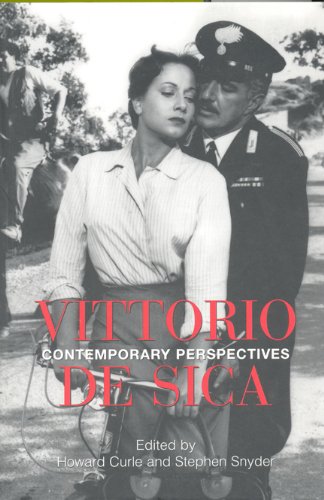 Recognized as a master of Italian cinema, Vittorio De Sica is perhaps best known and most respected for his critically acclaimed neorealist films of the period 1946-55. As this anthology reveals, however, his production was remarkably multifaceted. The essays included here - some newly commissioned, some reprinted, and others in translation - look at De Sica's varied career from many perspecives.

Structured chronologically, the volume begins by introducing readers to De Sica's early popularity as an actor and singer during the years of Italian Fascism, and to his initial directorial efforts before the end of World War II. It was not until the postwar era, however, that De Sica made his mark in film history. Special attention is given to this critical phase of his career, which encompasses the neorealist films that made him famous: "Shoeshine", "Bicycle Thieves", "Miracle in Milan", and "Umberto D."

When the neorealist movement waned after 1955, De Sica returned to his roots in Neapolitan comedy for a series of commercially successful films starring Sophia Loren and Marcello Mastroianni. Memorable works from this period include "Two Women" and "Marriage Italian Style" as well as "Yesterday, Today, and Tomorrow", which won De Sica an Academy Award in 1965. In one of his final films, "The Garden of the Finzi Continis", he returned to the subject of World War II and to the human tragedy characteristic of his best neorealist productions.

This fine anthology offers a comprehensive critical survey that covers the entire scope of De Sica's career, and is an excellent resource for students, critics and film enthusiasts. 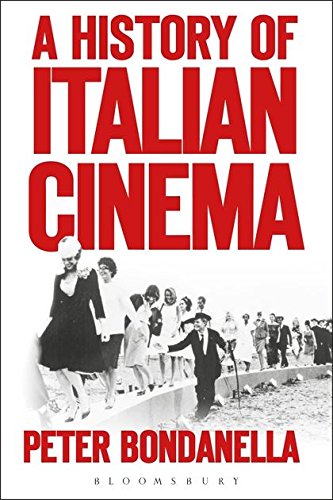 A History of Italian Cinema